Cross-functional project teams and an outstanding network of experts

We are an agile agency that remains deliberately small to minimize unnecessarily complex structures, redundant processes and costly overhead. Encouraging productive friction between clients and creatives, we focus on what really counts – the joy of working together on meaningful design solutions.

The core of g31 consists of two partners dynamically positioned to address the needs of each project. We then assemble a team from a network of trusted freelancers, many of whom share our co-working space, to form a group of specialized experts catered to the individual needs of each client.

Great work happens when clever minds put their heads together to find the best solution. We remove unnecessary hierarchies and redundant processes to create an environment that stimulates effective collaboration. We only work with and for people we like – which is good for us, and the outcomes of our projects. 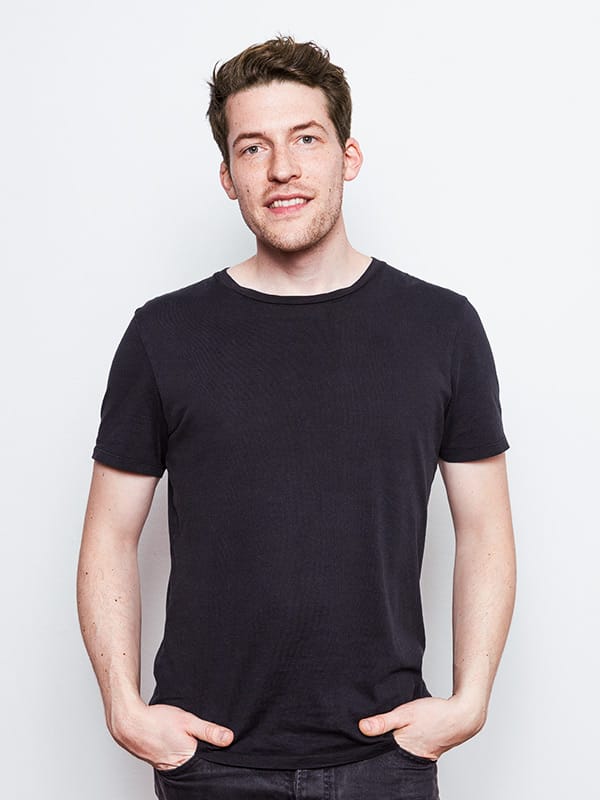 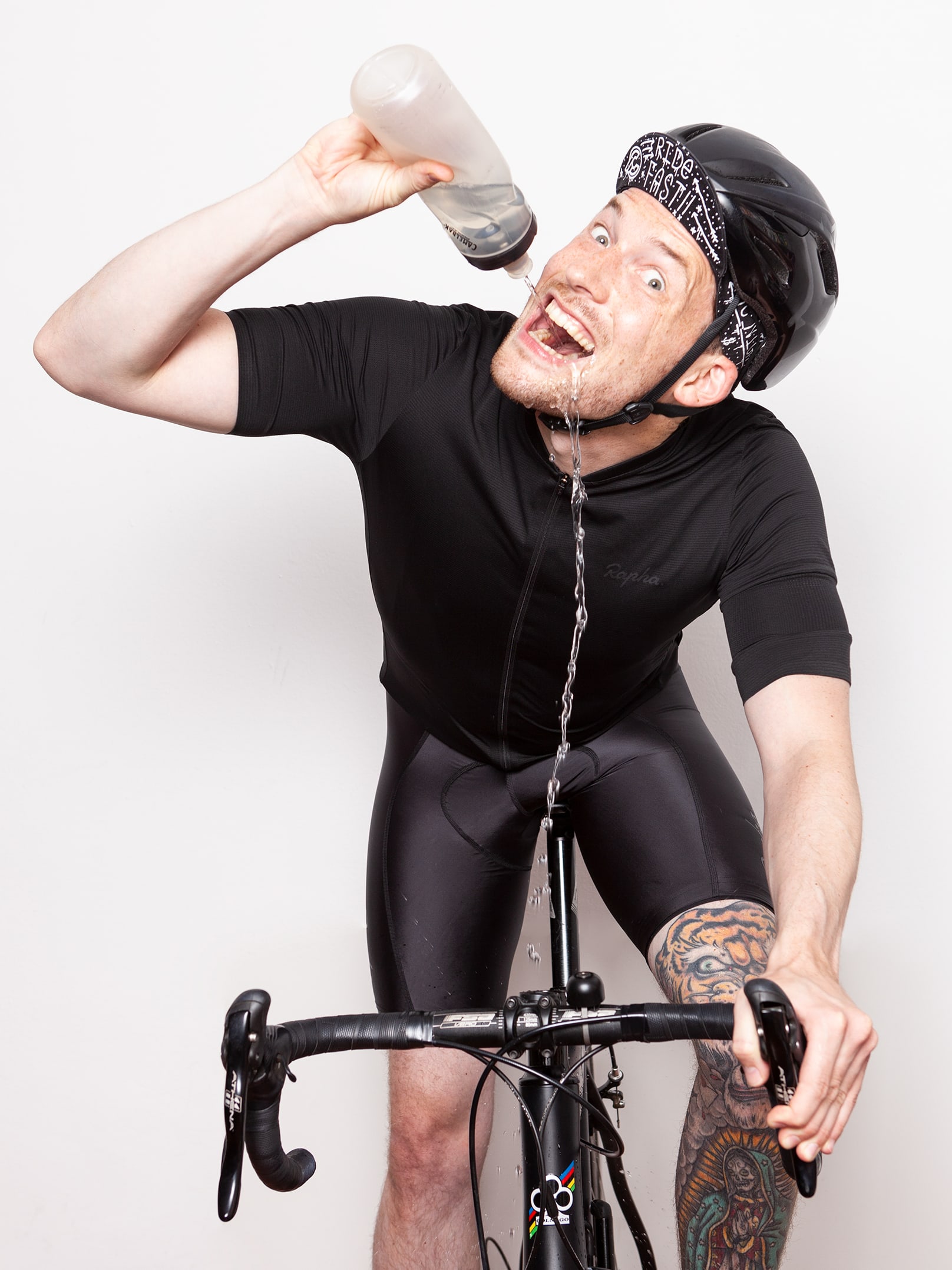 Mats Kubiak is the mind behind g31 in its original iteration. After a wild time as drummer for several punk bands, he studied communication design at HS Düsseldorf (M.A.), worked as an art director at a publishing house, and as a freelance photographer and author. Blessed with a healthy dose of productive hyperactivity, he is simultaneously an active designer, managing director and a lecturer at several universities. 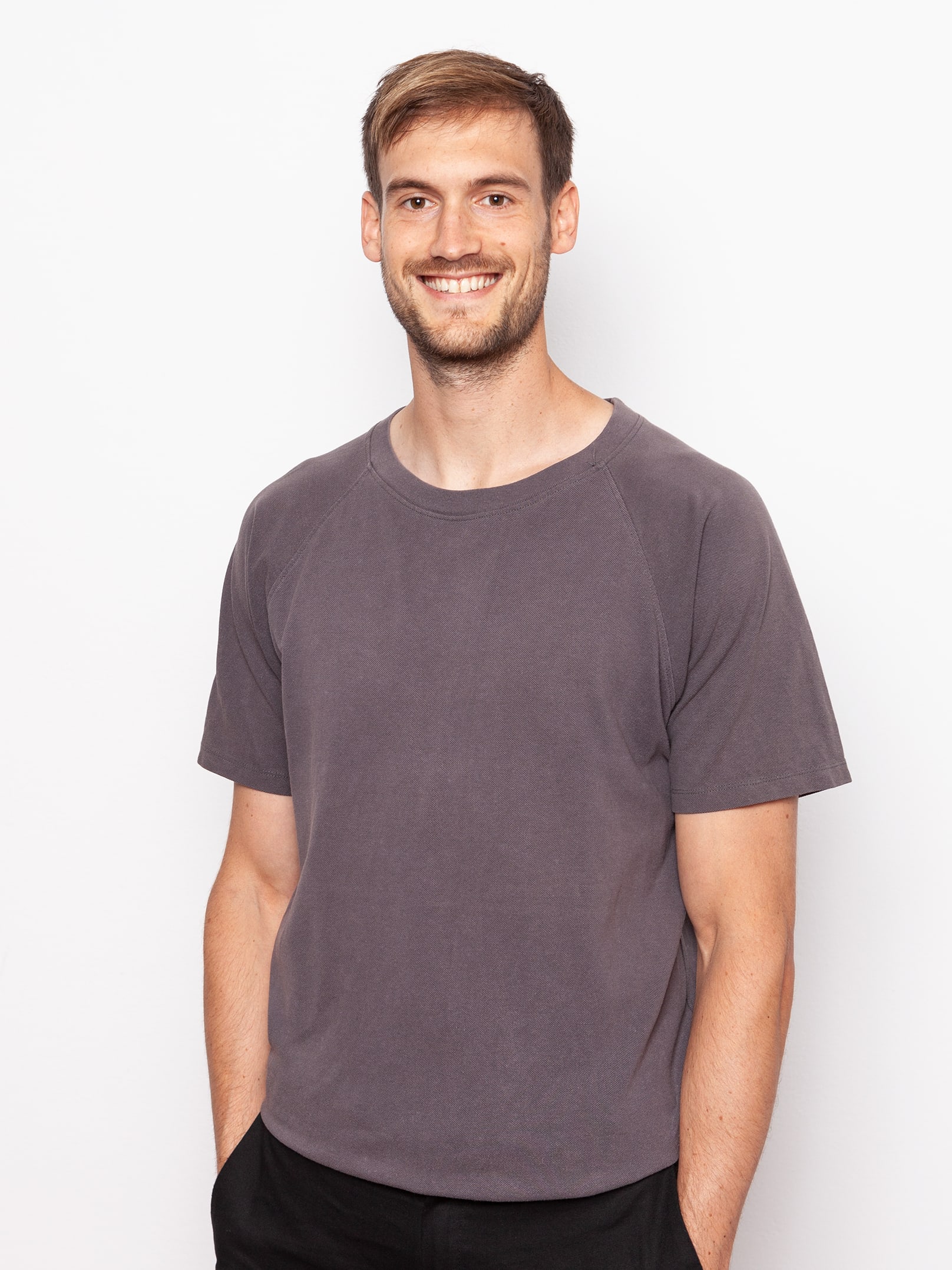 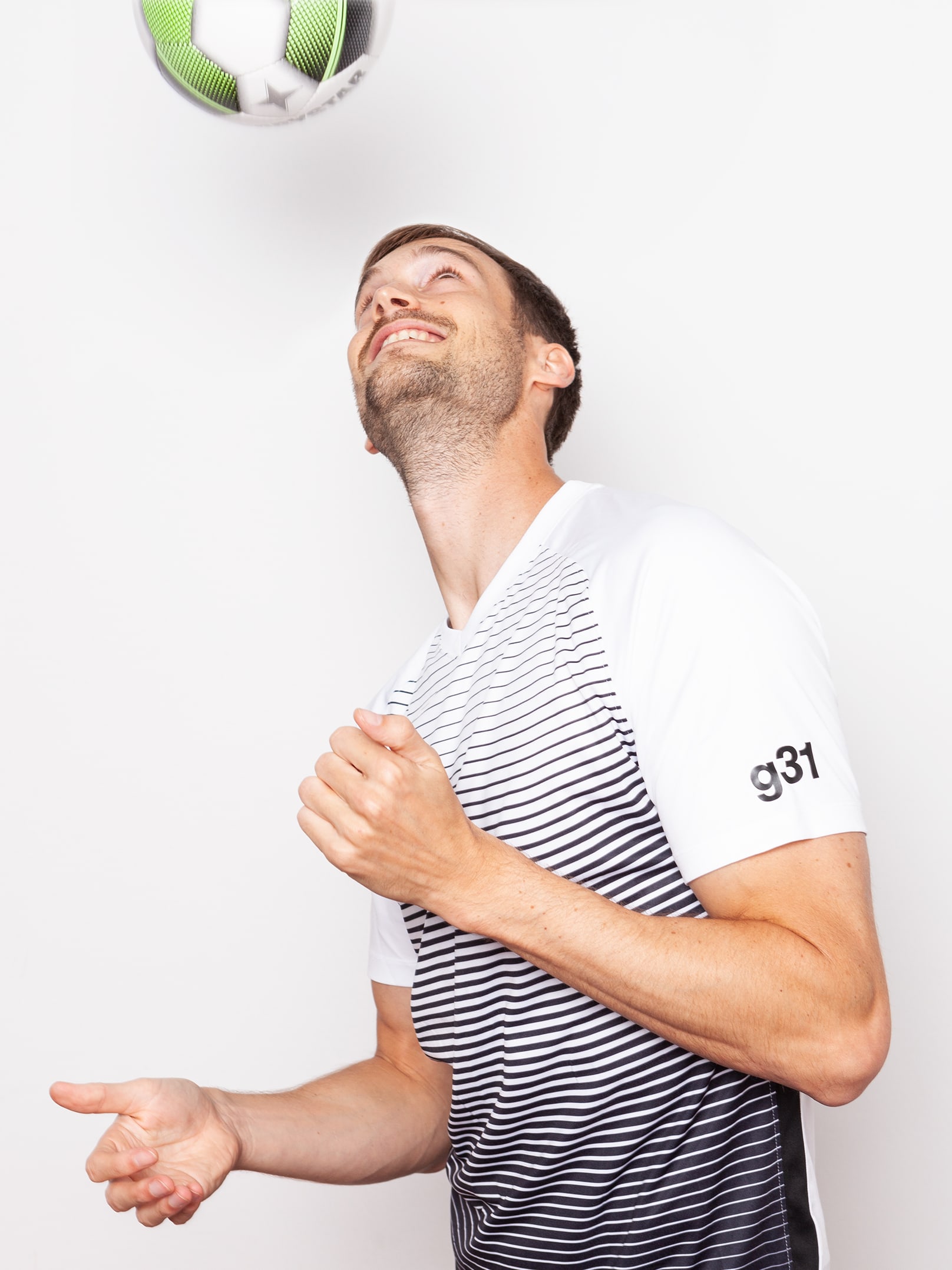 Paul Schoemaker works as a creative generalist at the interface of strategy, copywriting and design. With dual training as an advertising copywriter and a communication design degree (M.A.) at HS Düsseldorf under his belt, he worked for large advertising agencies and small design studios. After a sojourn to places like Reykjavik, London and Amsterdam, he realized he is actually at his happiest playing football for his hometown club. 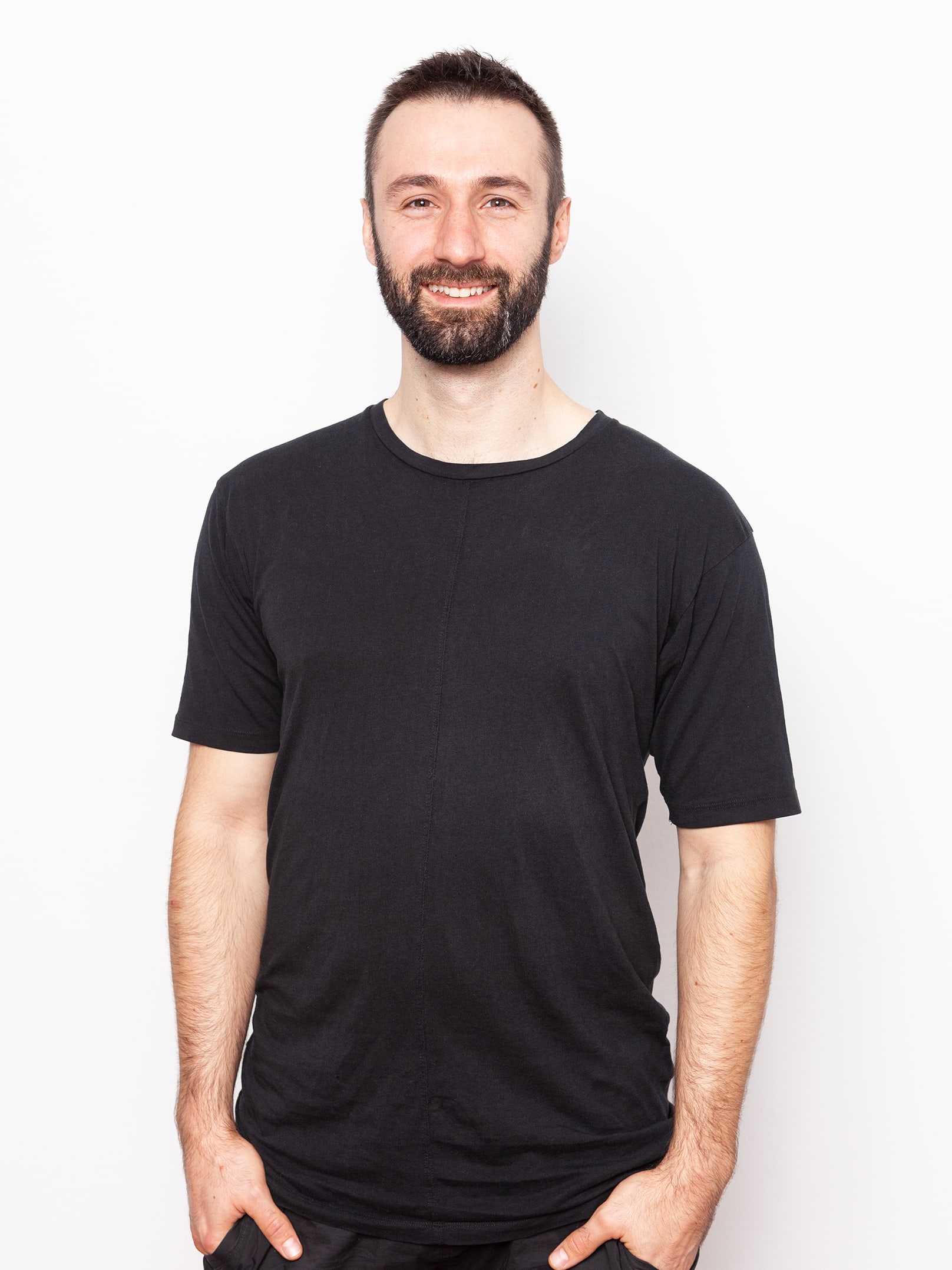 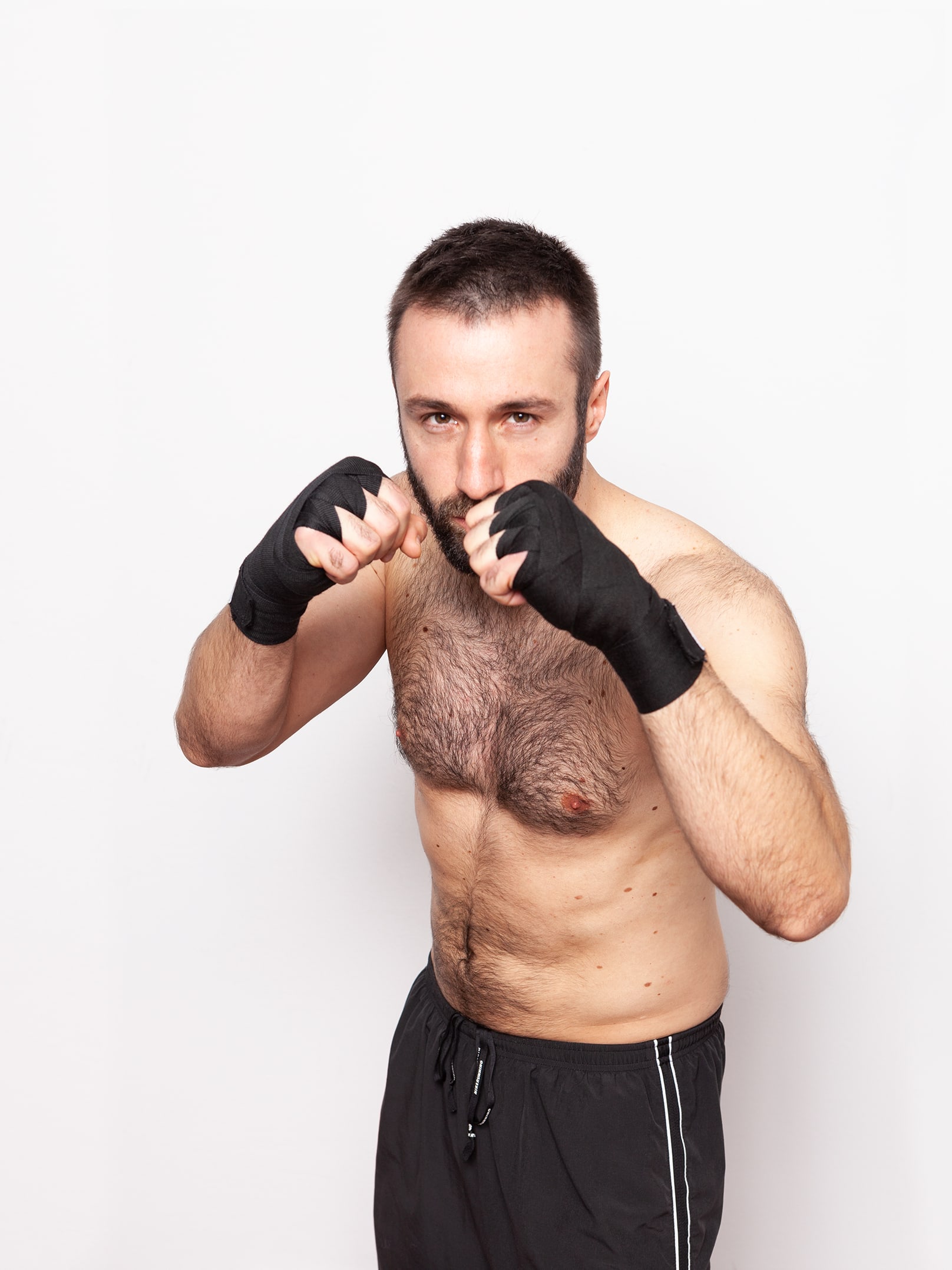 Marc Kloubert is our double agent between the worlds of design and technology. Since graduating in communication design (M.A.) from HS Düsseldorf, he has been involved in teaching and as a freelance trainer in game-based learning with expertise in web design, coding and user experience. In his free time, he trains in close hand-to-hand combat based on the Israeli martial art Krav-maga. Because, why not?! 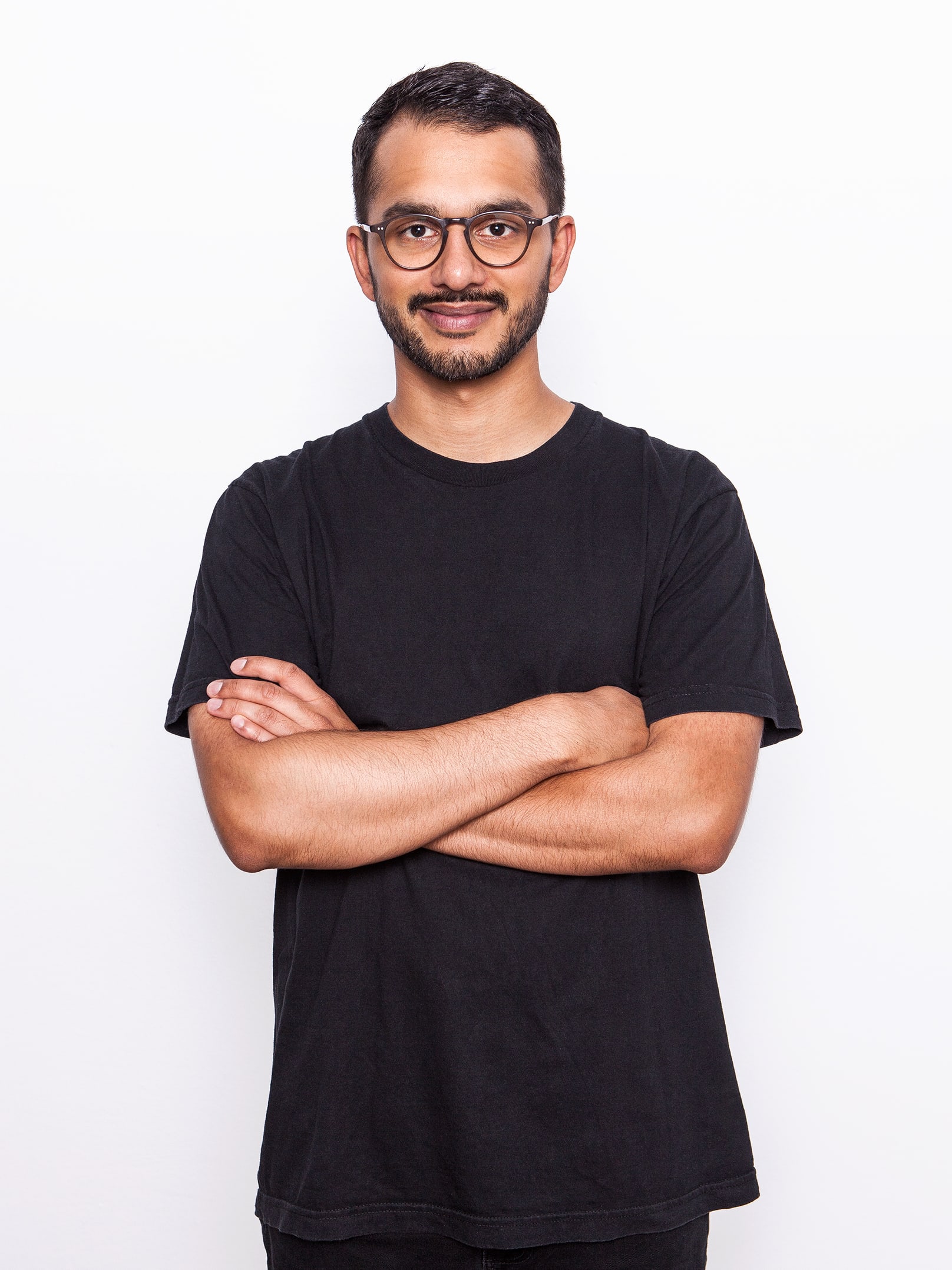 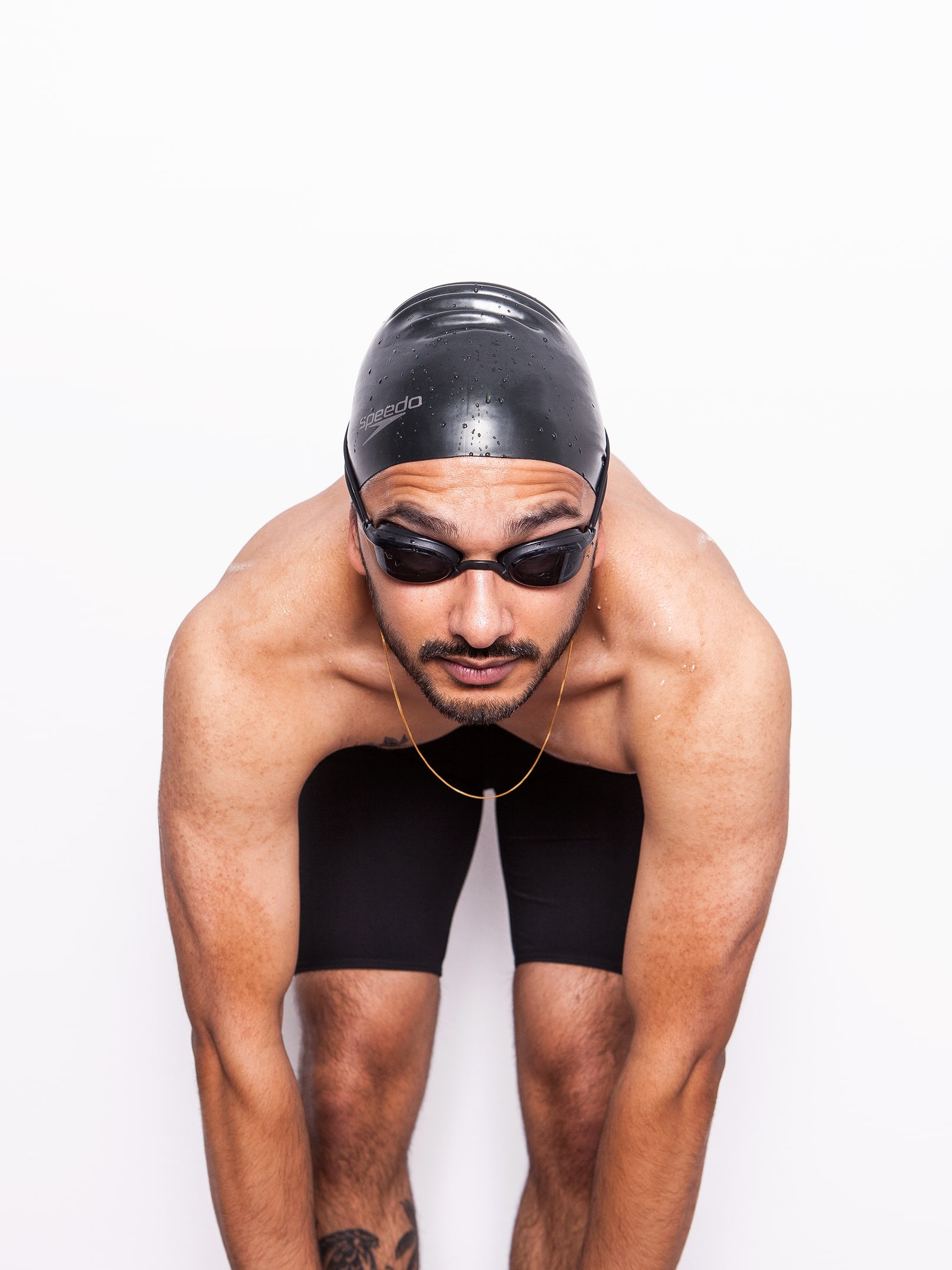 Patrick Mariathasan is the lifeguard in chief at our Hamburg office. As a passionate swimmer, he knows exactly how to rack up medals in all aspects of life, as seen in his impressive design résumé. After studying at HS Düsseldorf (B.A.), he worked as a partner at a design collective, and in various positions in several digital agencies. Today, he keeps our northernmost office on course. 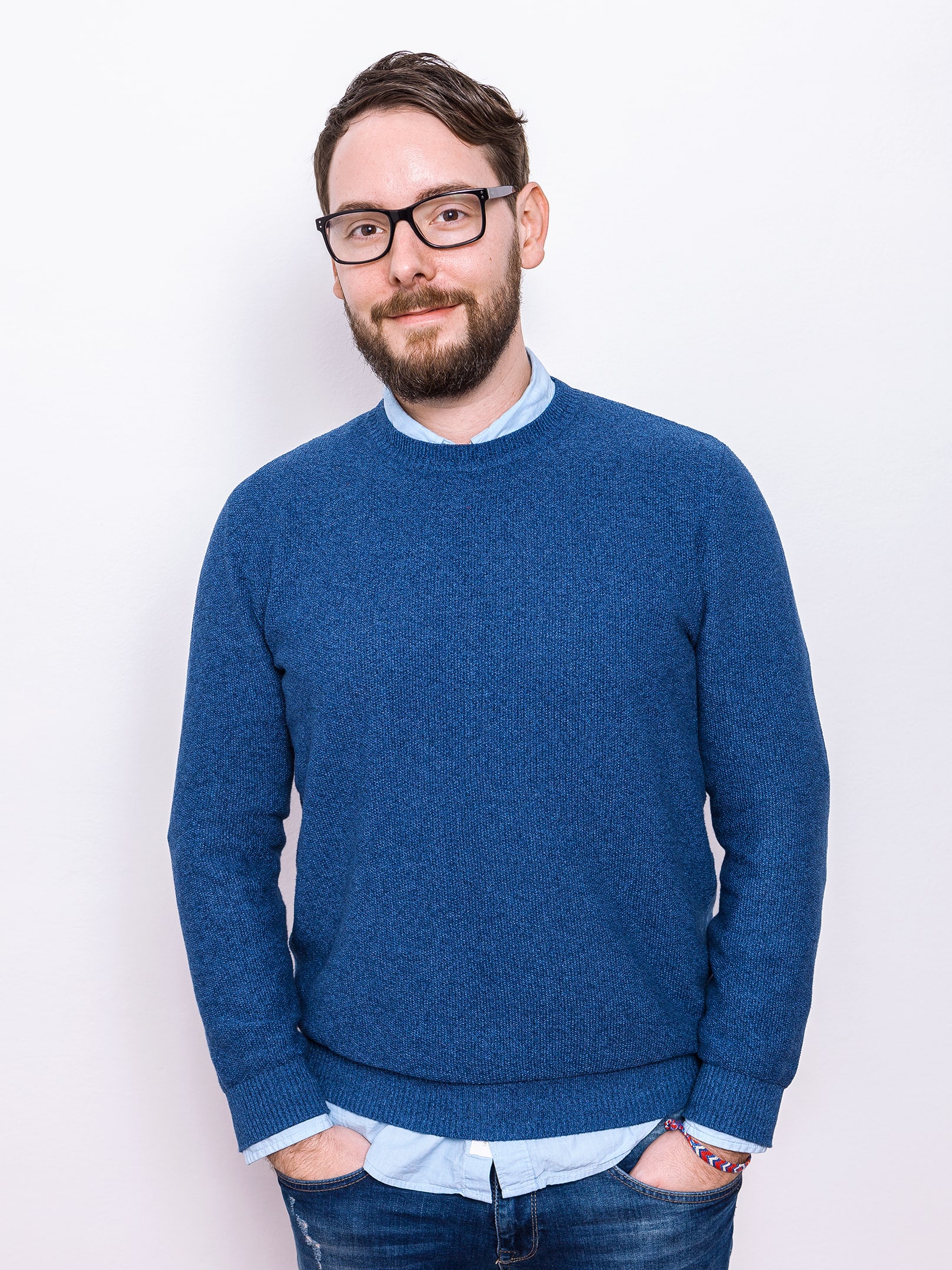 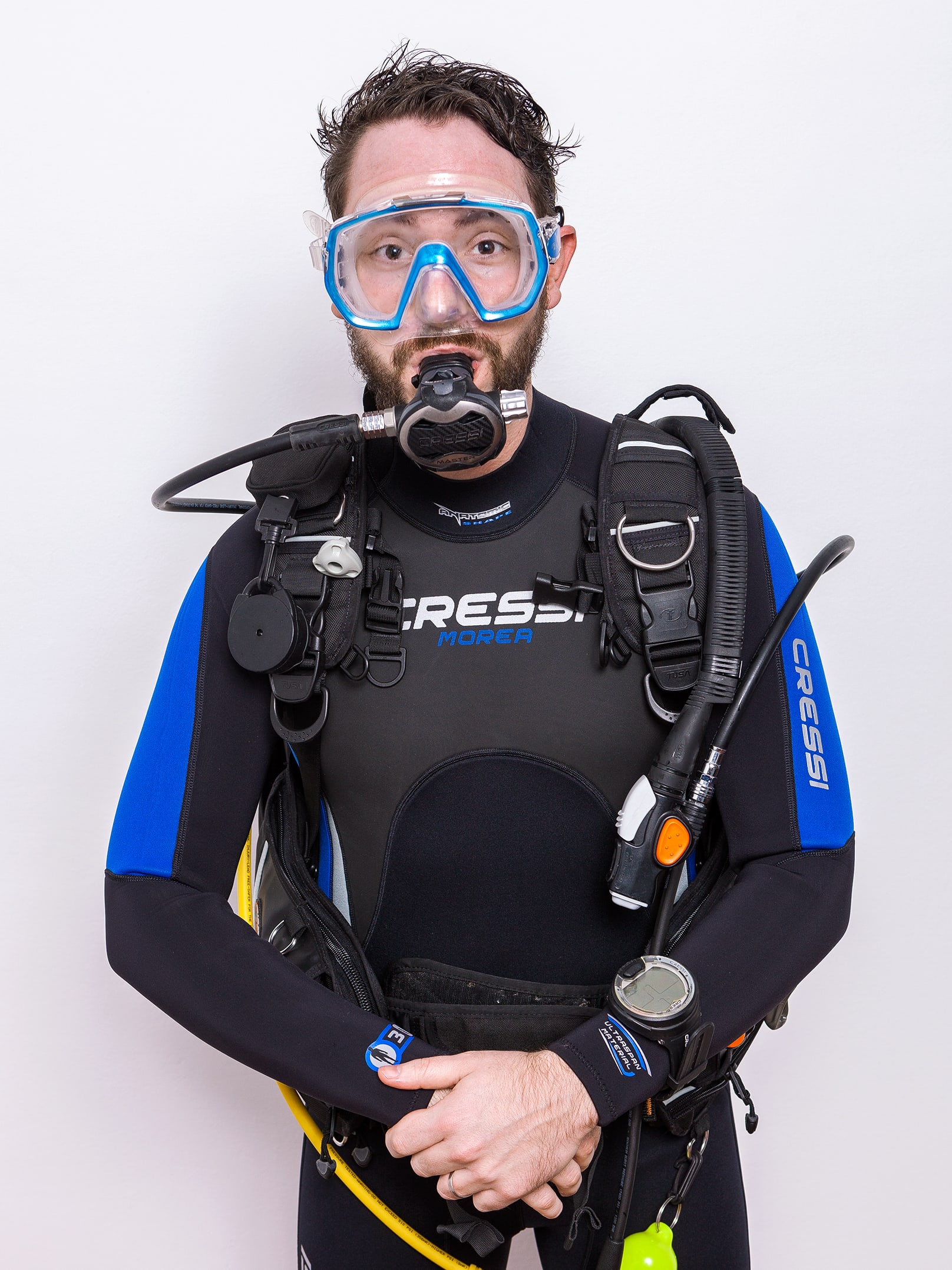 If computer programming were stonemasonry, HSD graduate Daniel Hallmann would be able to whip up the Cologne cathedral out of a single piece of stone. In a few days. Only using his keyboard. In addition to his savant like relationship with complex web applications, Daniel dives the seven seas – presumably because there are secrets down there even he hasn’t figured out yet. 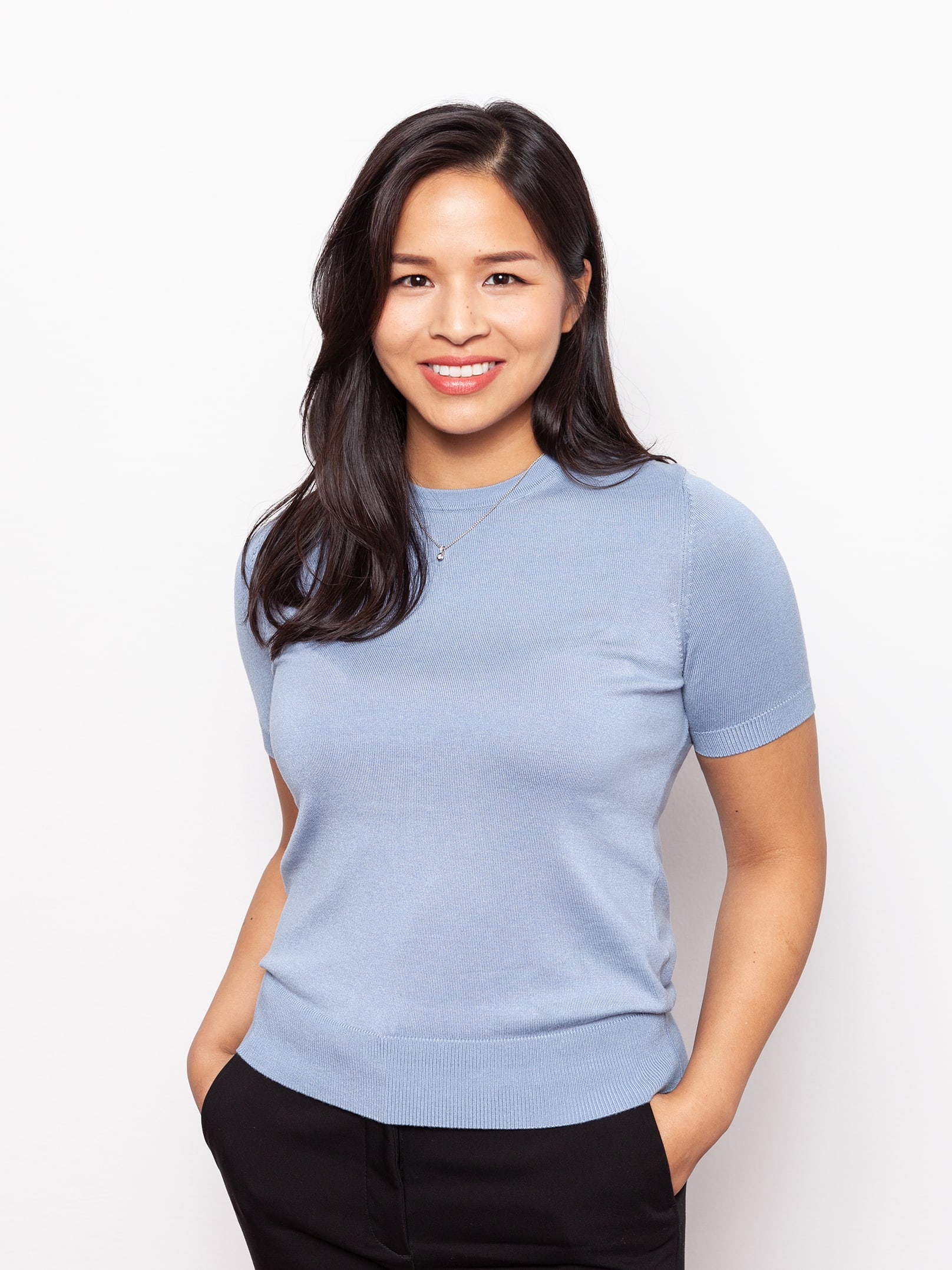 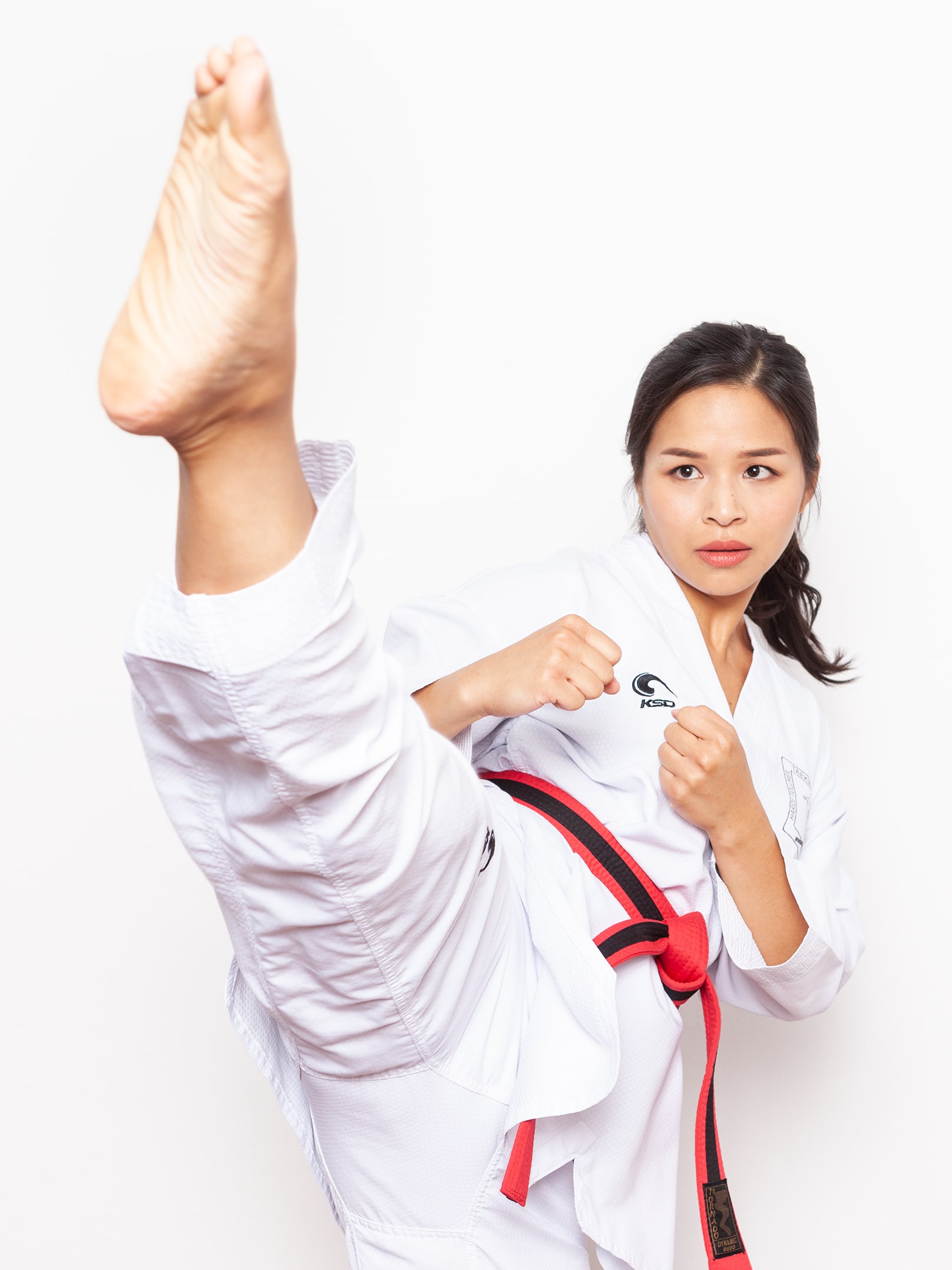 Having been bestowed such a typographically wonderful name, Thanh-Thao Tran grew up honing her graphic design skills since the day she learned to write. After graduating from HS Düsseldorf (M.A.), Thao worked at a prestigious London design studio until she (luckily for us) came back to her homeland. Having grown up with Jackie Chan movies she also distributes a fair share of roundhouse kicks herself. 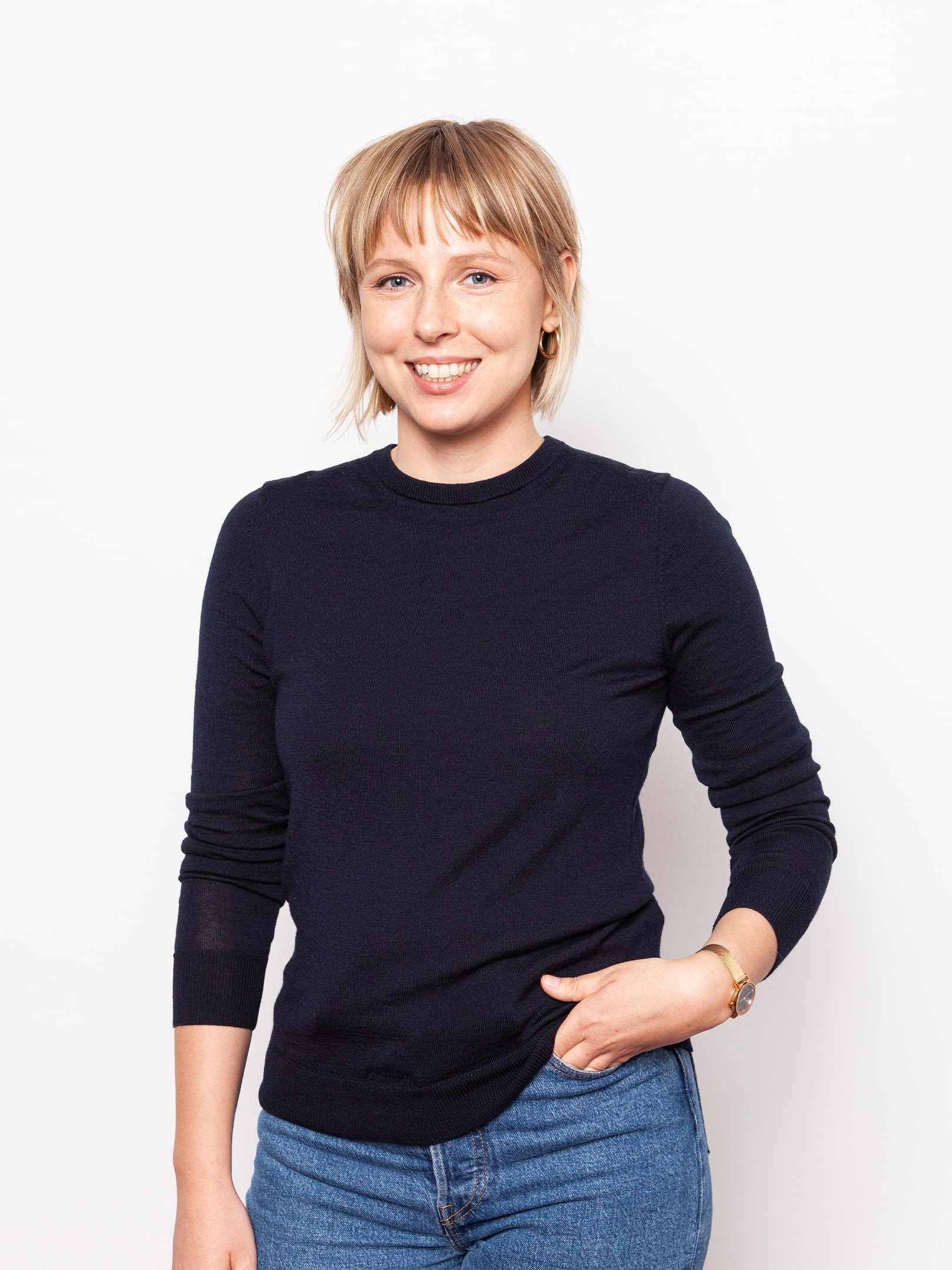 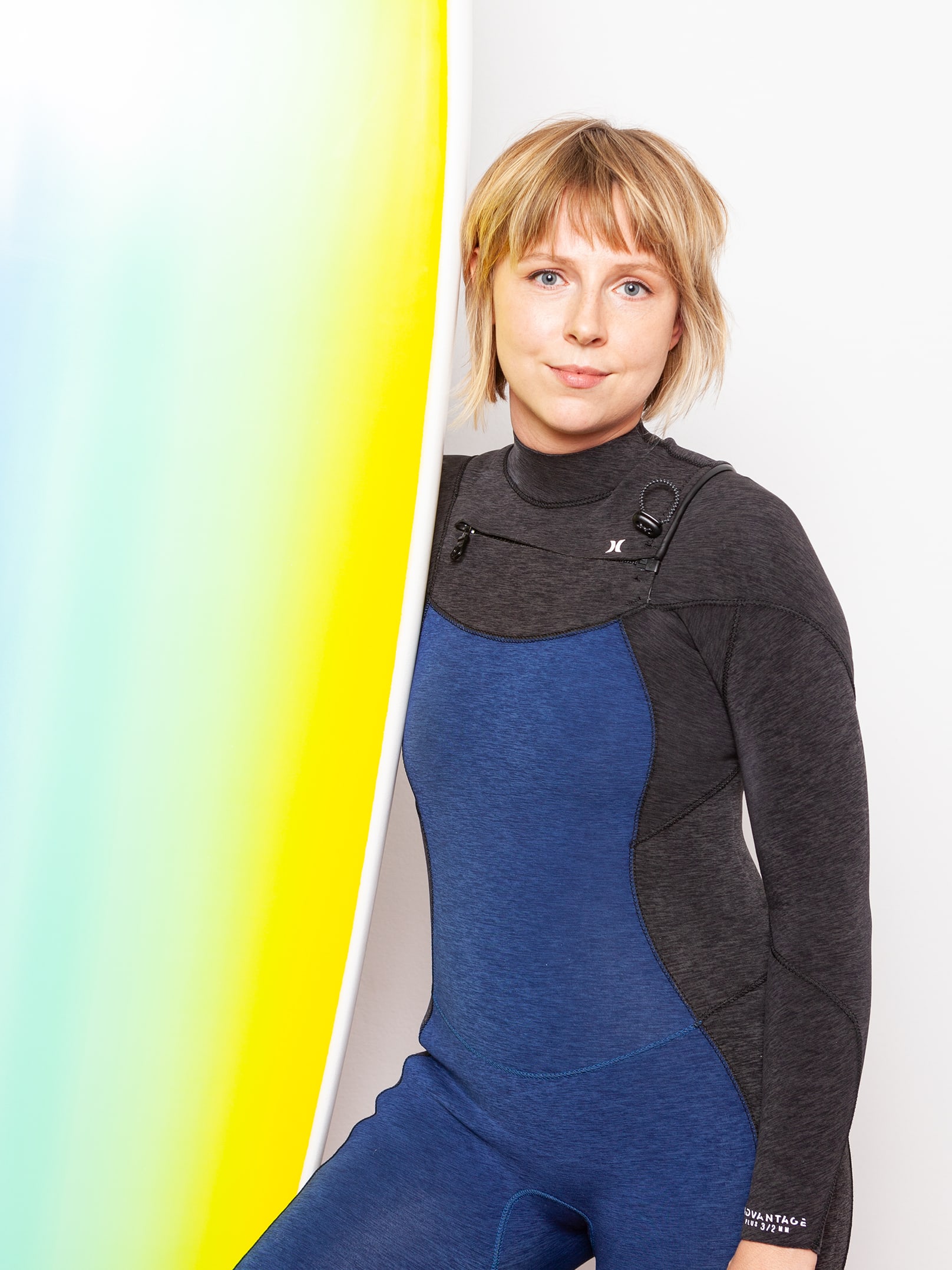 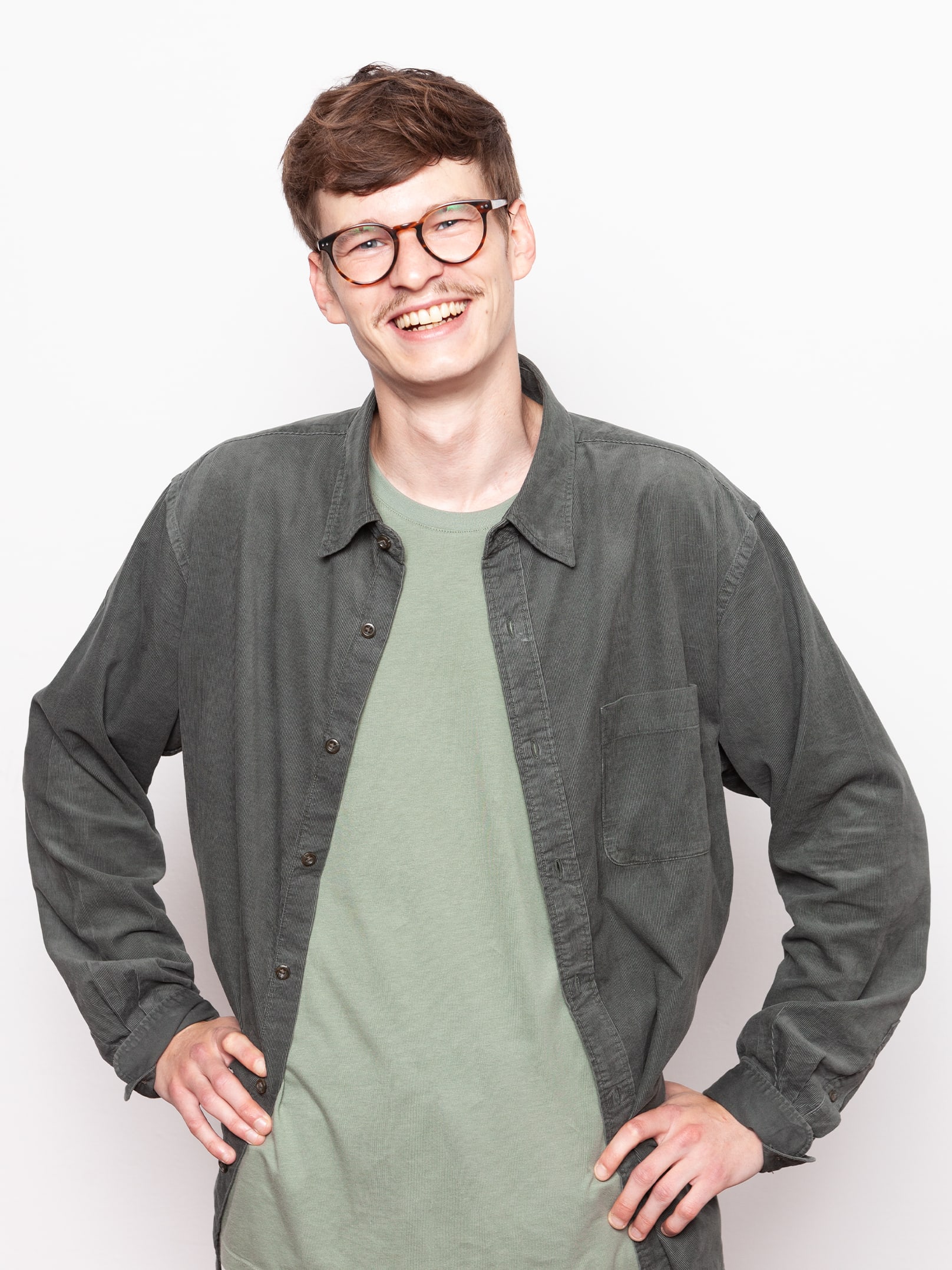 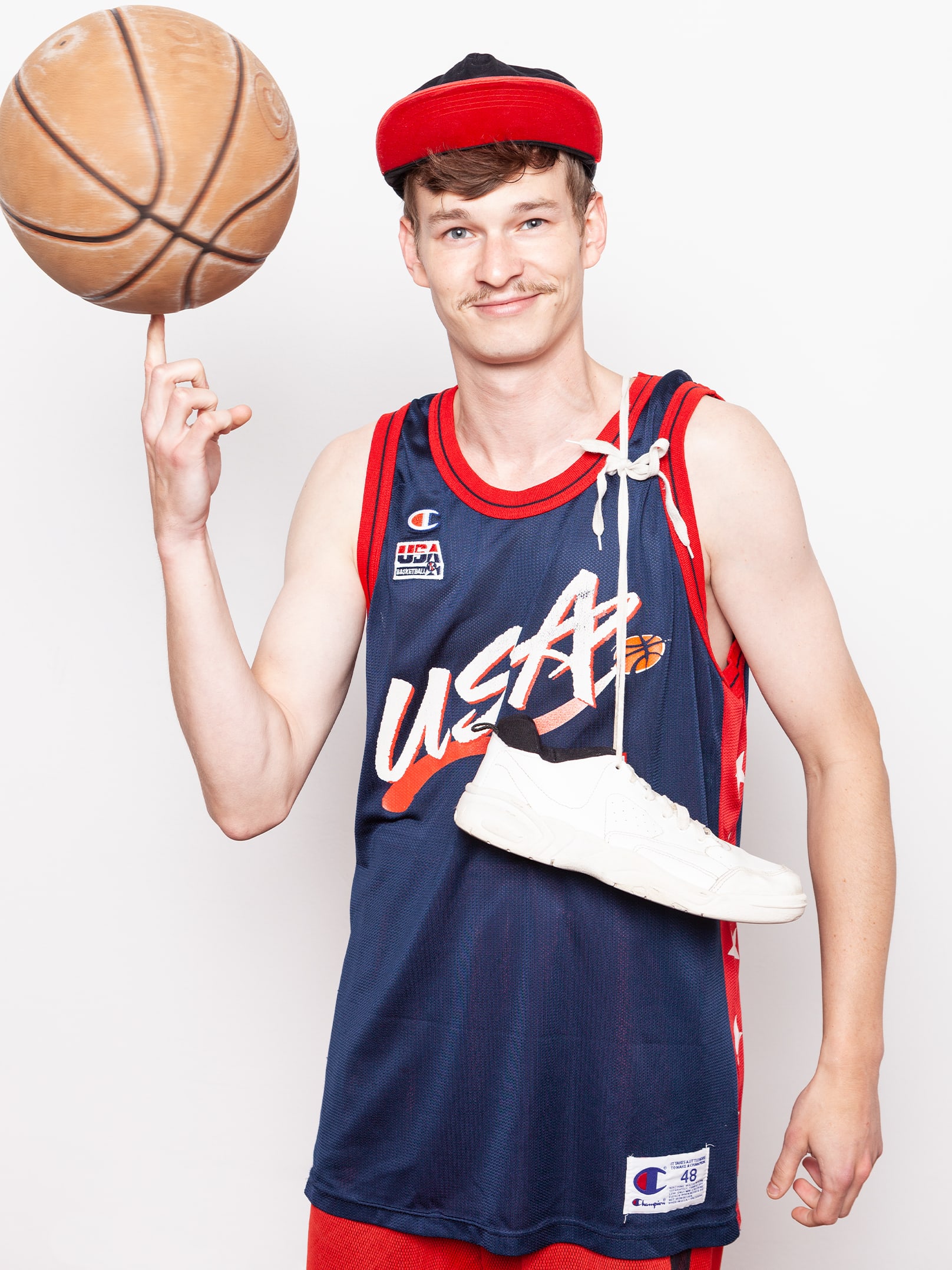 Axel Mohr is the token jukebox of the office. When he's not serenading us with his legendary animal impressions, he is working on slick animations and catchy sounds. He can also be found under his pseudonym Roberto Echo, releasing relaxing instrumental beats that serve as the other (much more relaxing) half of our office jukebox soundtrack. 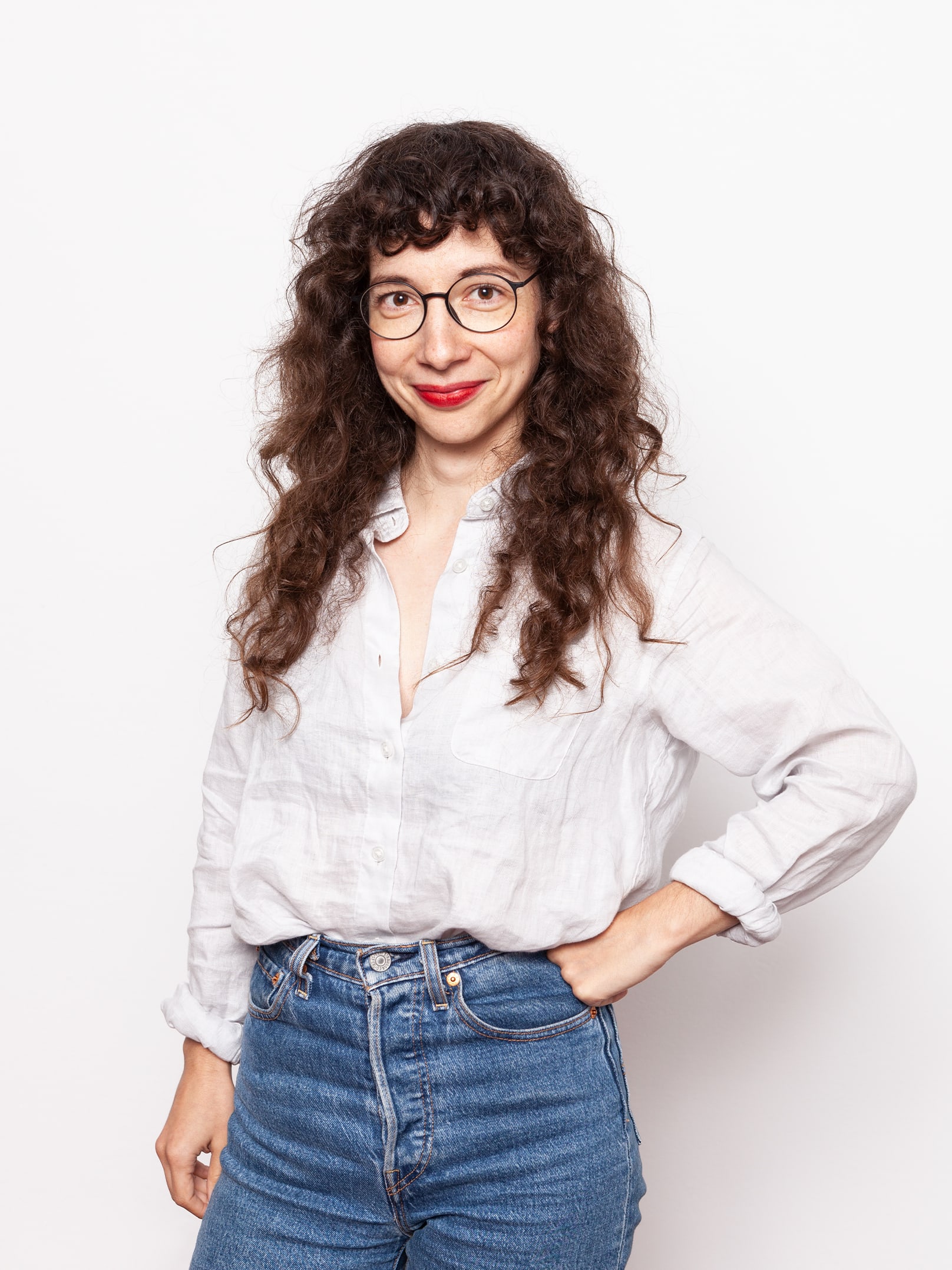 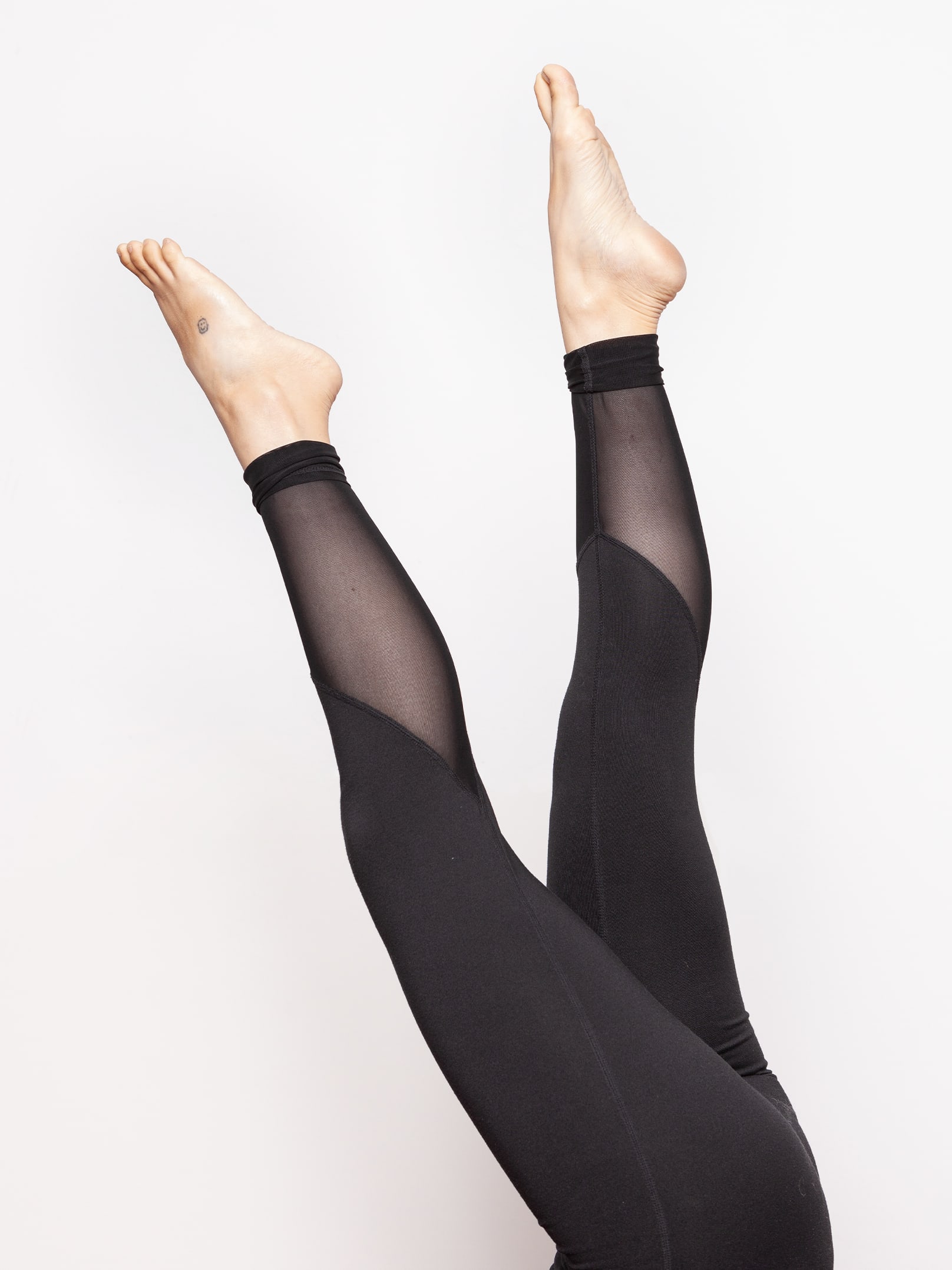 Stephanie Butzen loves the little details in life - from detailed typography to handmade ceramics and refined literature. After graduating in communication design from HS Düsseldorf (M.A.), she worked in a large design agency until she decided to become a freelancer, which we are very happy about. Despite her penchant for yoga, fashion, and glamorous dinner parties, the truth is that she thinks that everything tastes better with a little melted cheese on top. 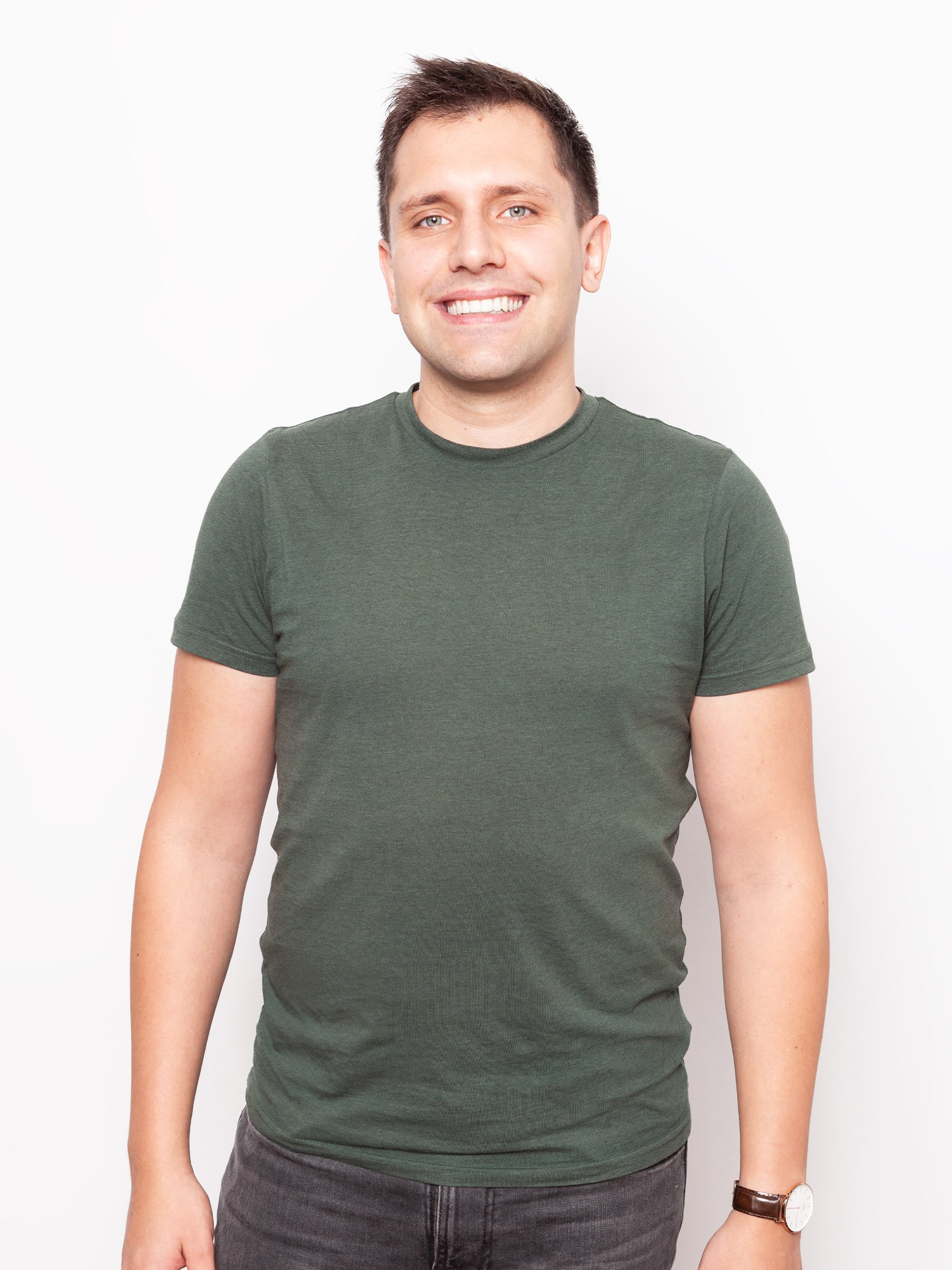 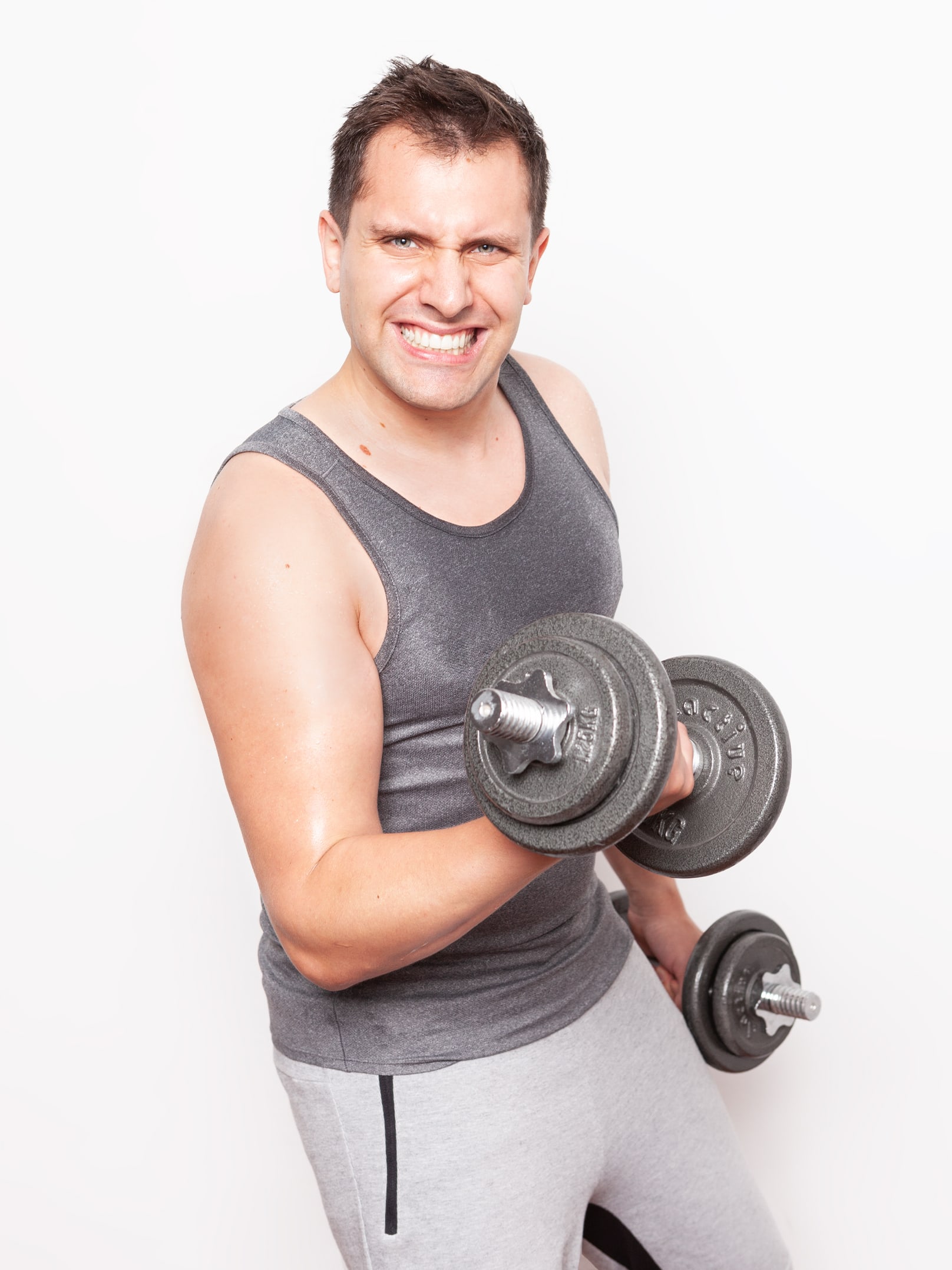 Maximilian Spreen shoots out more energy than a Tesla coil. After completing his degree at HS Düsseldorf (B.A.), he worked as a motion designer for a large post-production company before deciding to be a freelancer.  His creative repertoire goes far beyond moving images. From the most refined After Effects magic tricks to lightning-fast biceps curls – Max is our main man! 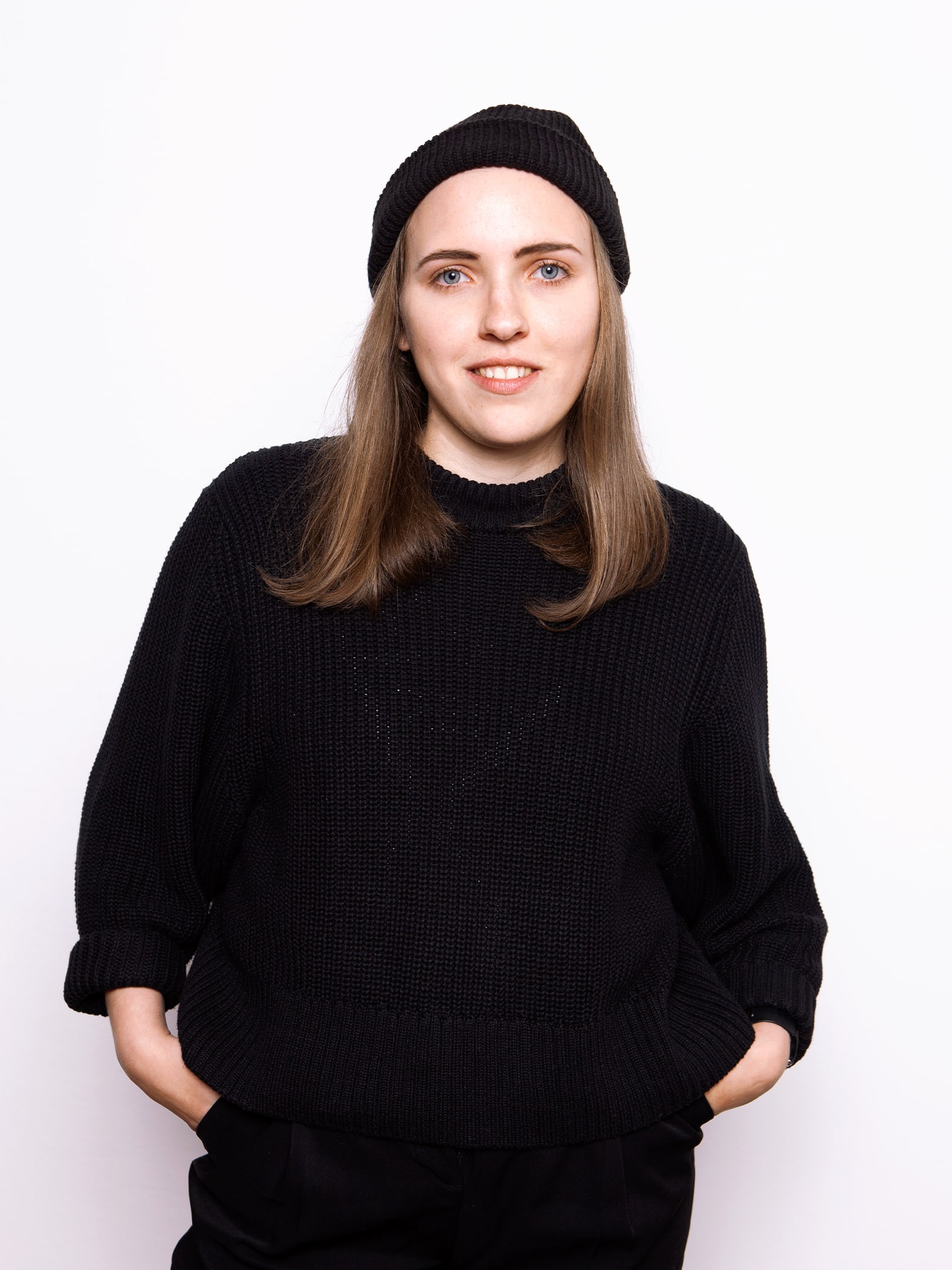 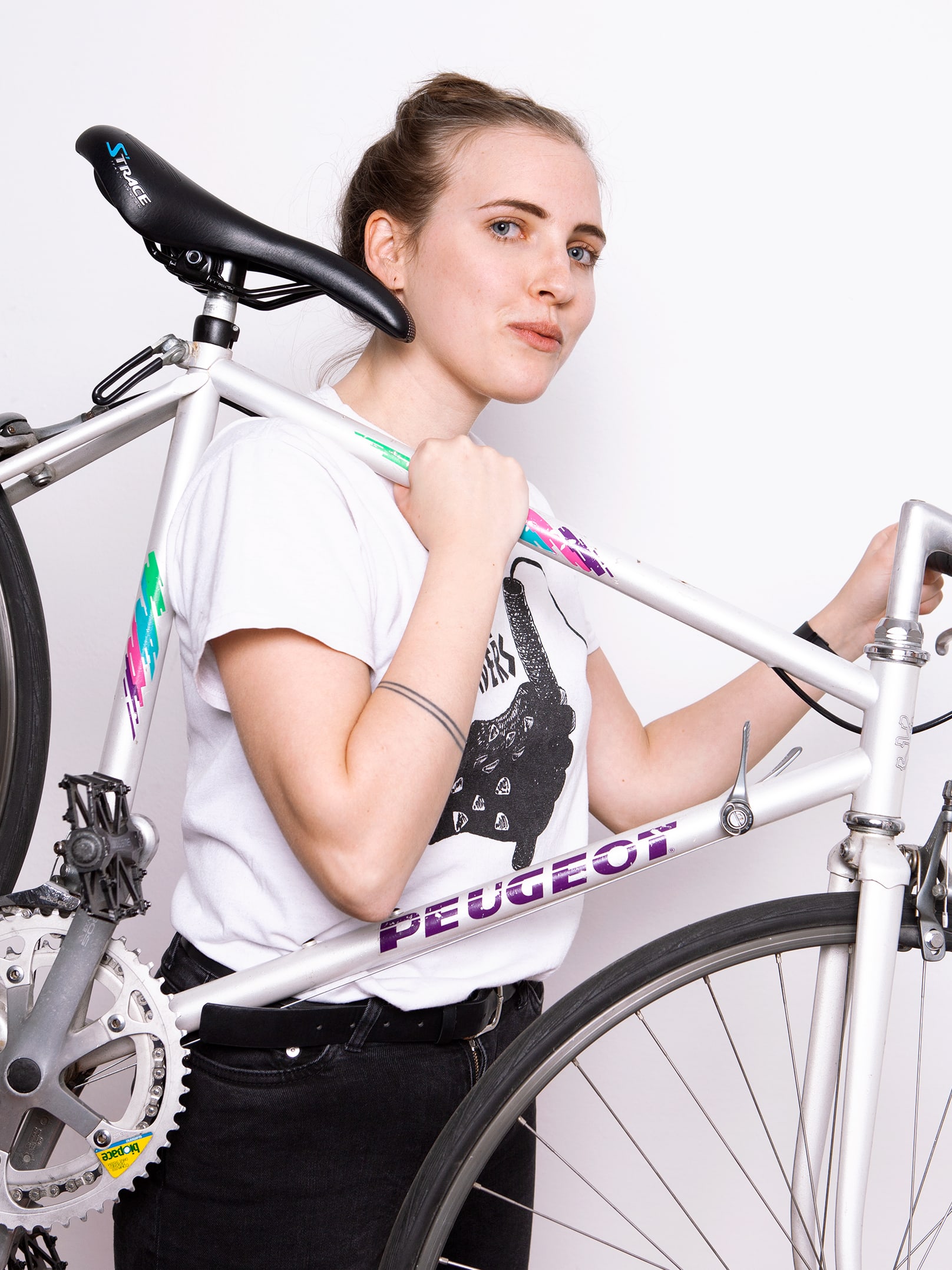 Marie Lena Volmar (B.A.) joined our team as an intern, but stayed on with us after proving to be half human and half design Swiss army knife. From illustrations to type design, her creative blades are honed, diverse, and razor sharp. The former punk-rock bassist will soon celebrate her 10th year as a vegan, officially giving her the office title: »Duchess of ethical diet«. 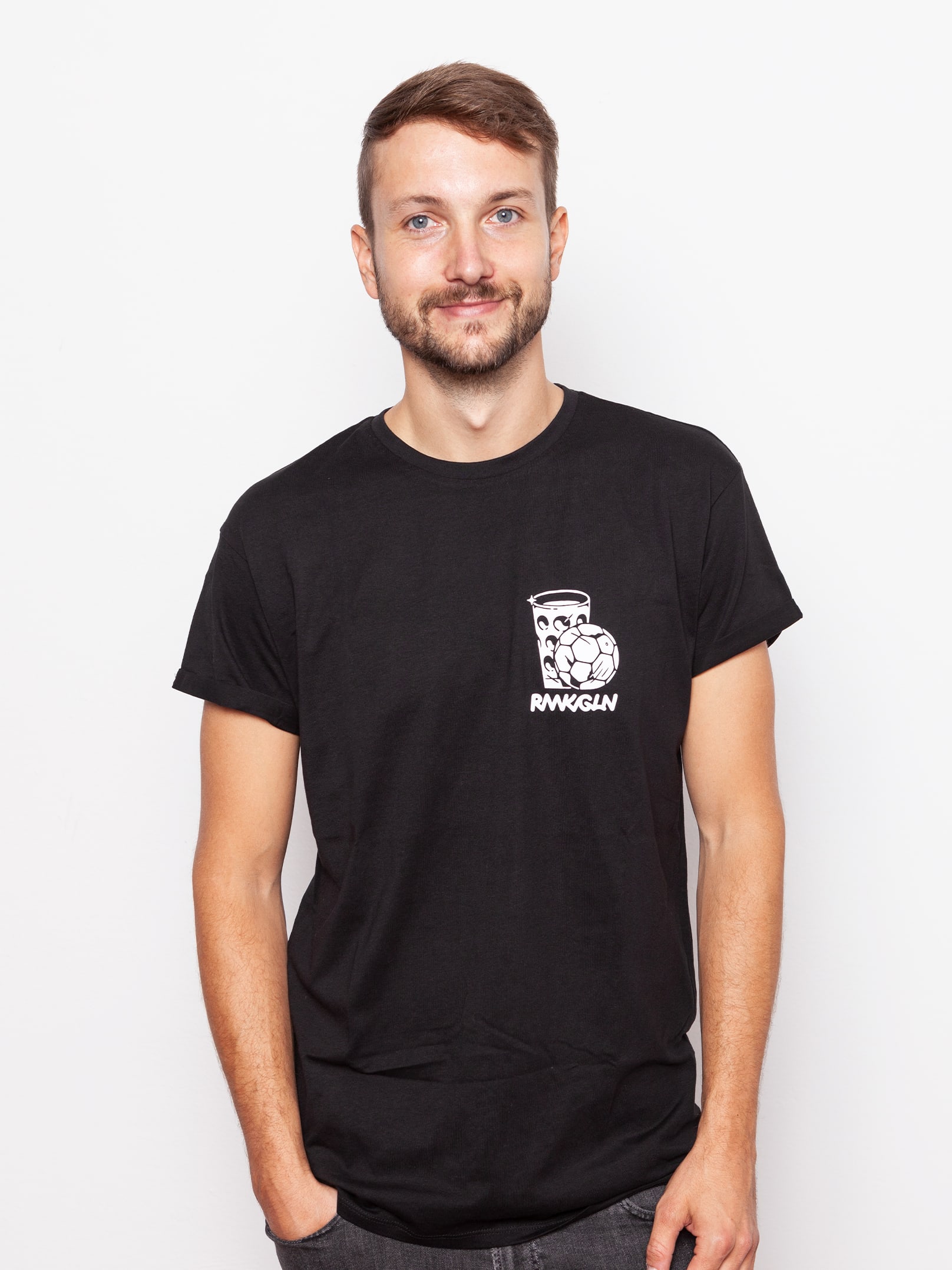 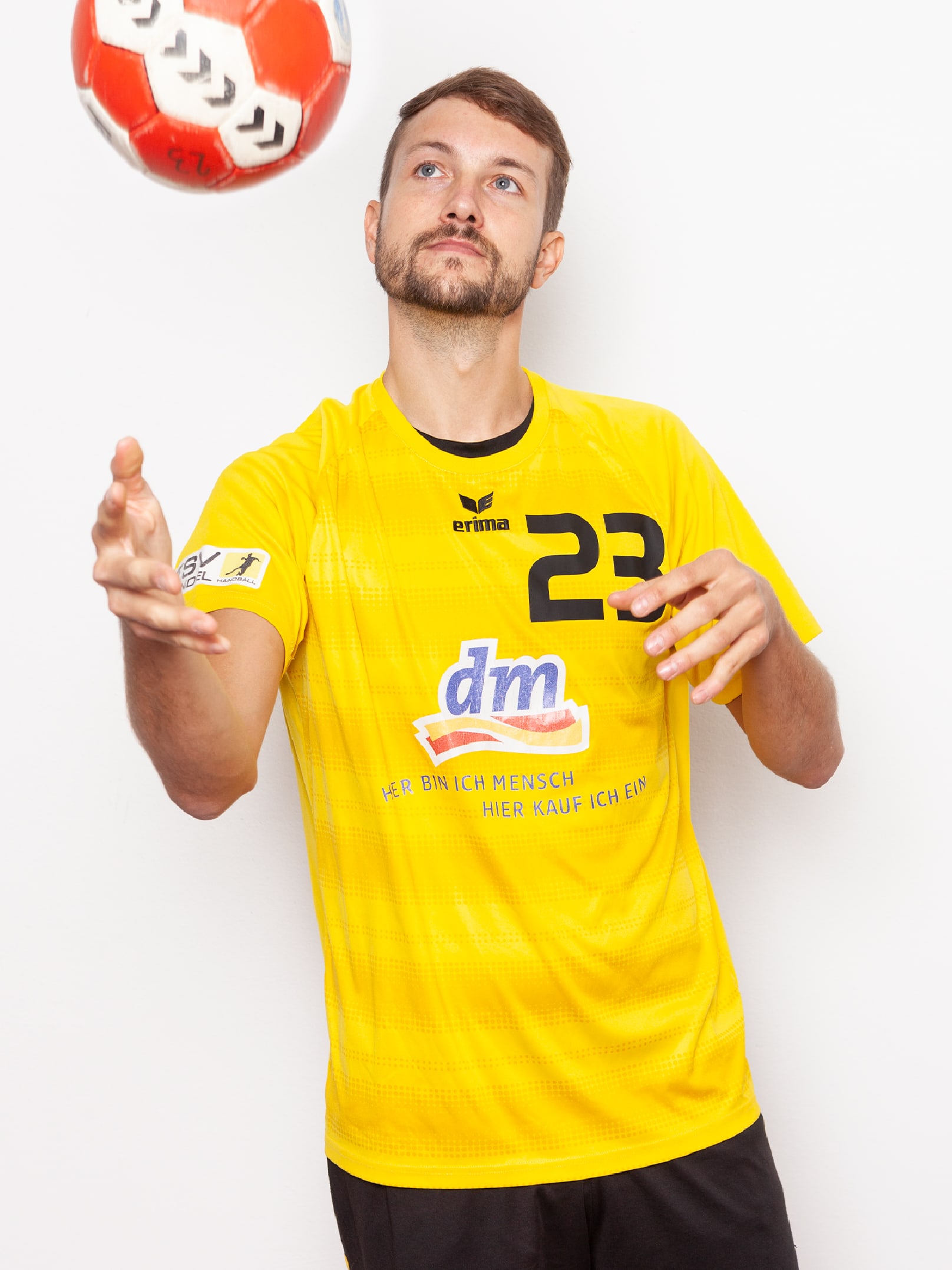 Kevin Runck is half computer nerd and half sports ace. He studied media management and communications on top of studying computer science and is a trained IT systems engineer / freelance web developer to boot. Instead of hanging out in basements and hosting LAN parties in his free time, Kevin prefers to throw goals for his local handball club. 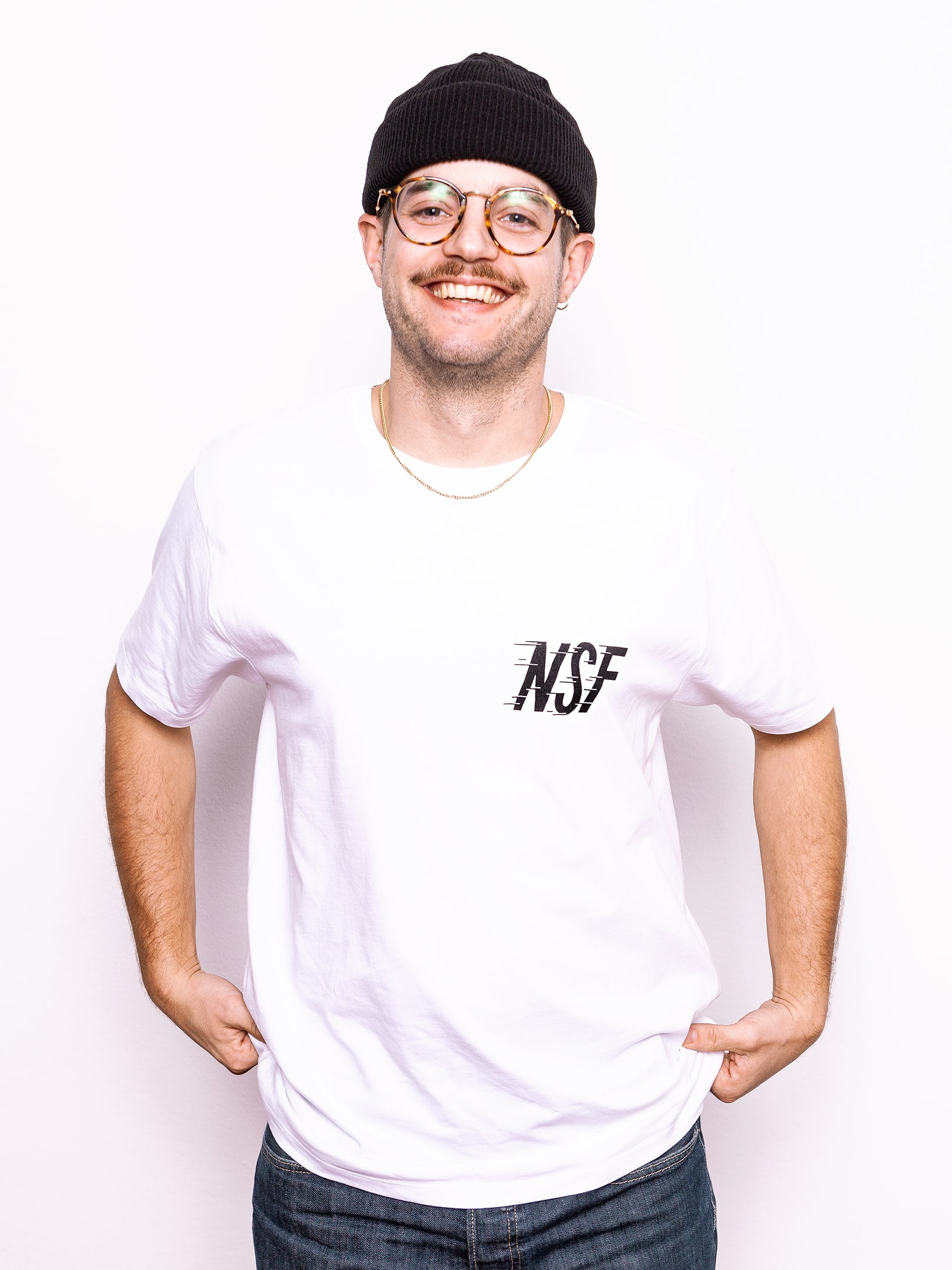 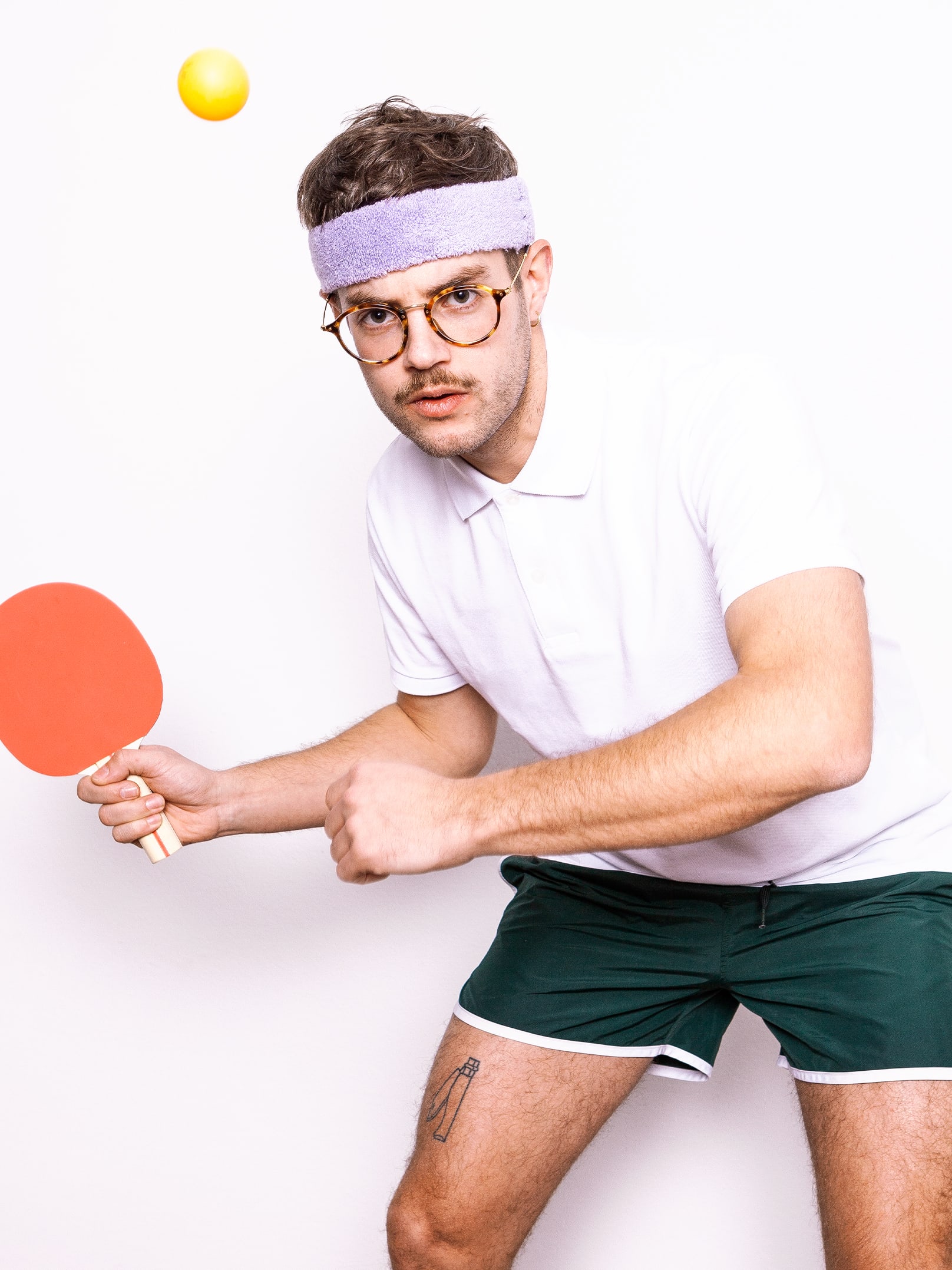 The name Caspar David Engstfeld sounds 66.66% like someone who knows a thing or two about emotional sunsets in stylized landscape panoramas. However, unlike his namesake, our Caspar creates scruffy, sharp-edged imagery that are chalk-full of character under the name »Krashkid«. He is by far our favorite illustrator from the Hanseatic City on the Elbe – Hamburg. 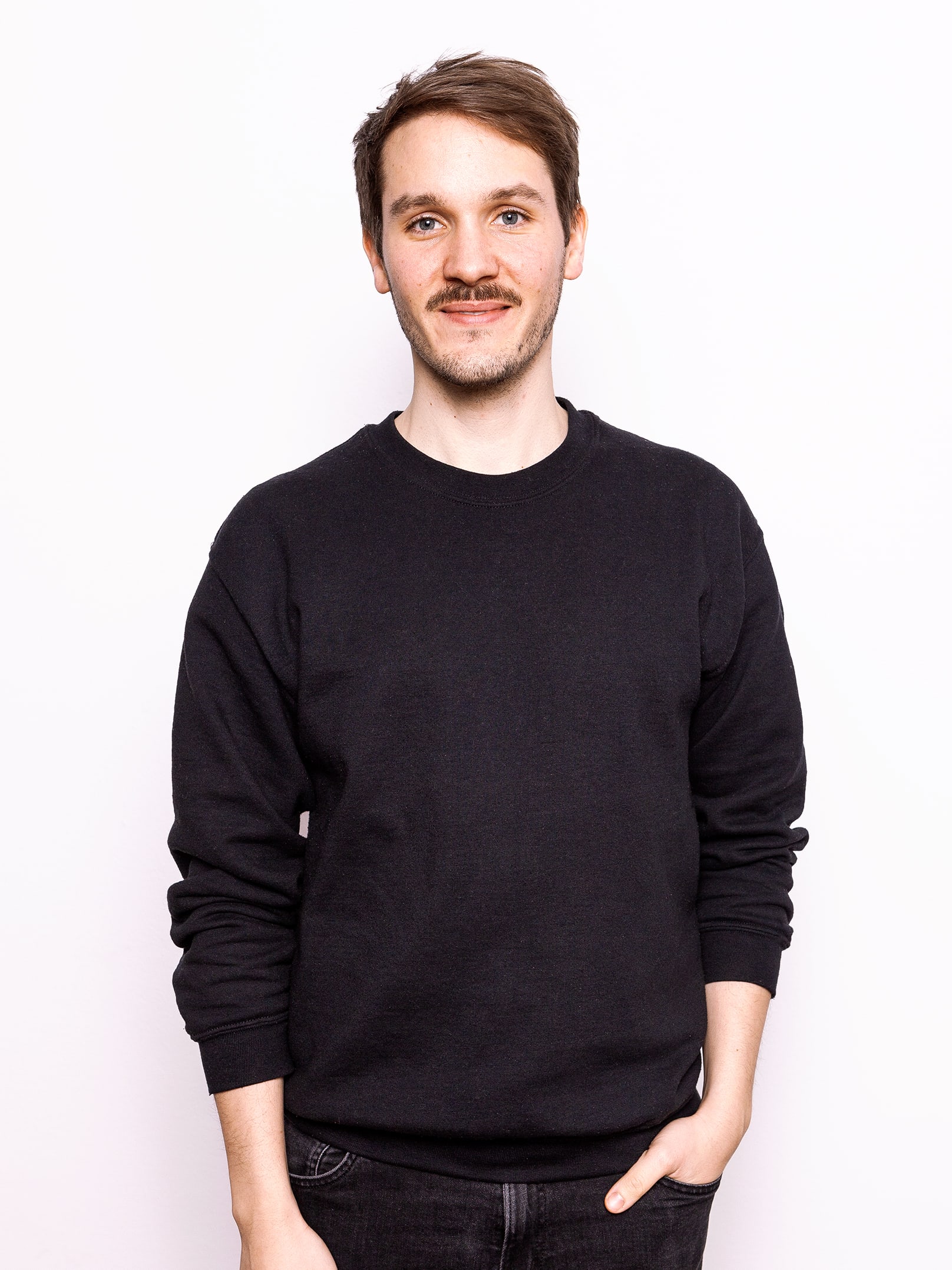 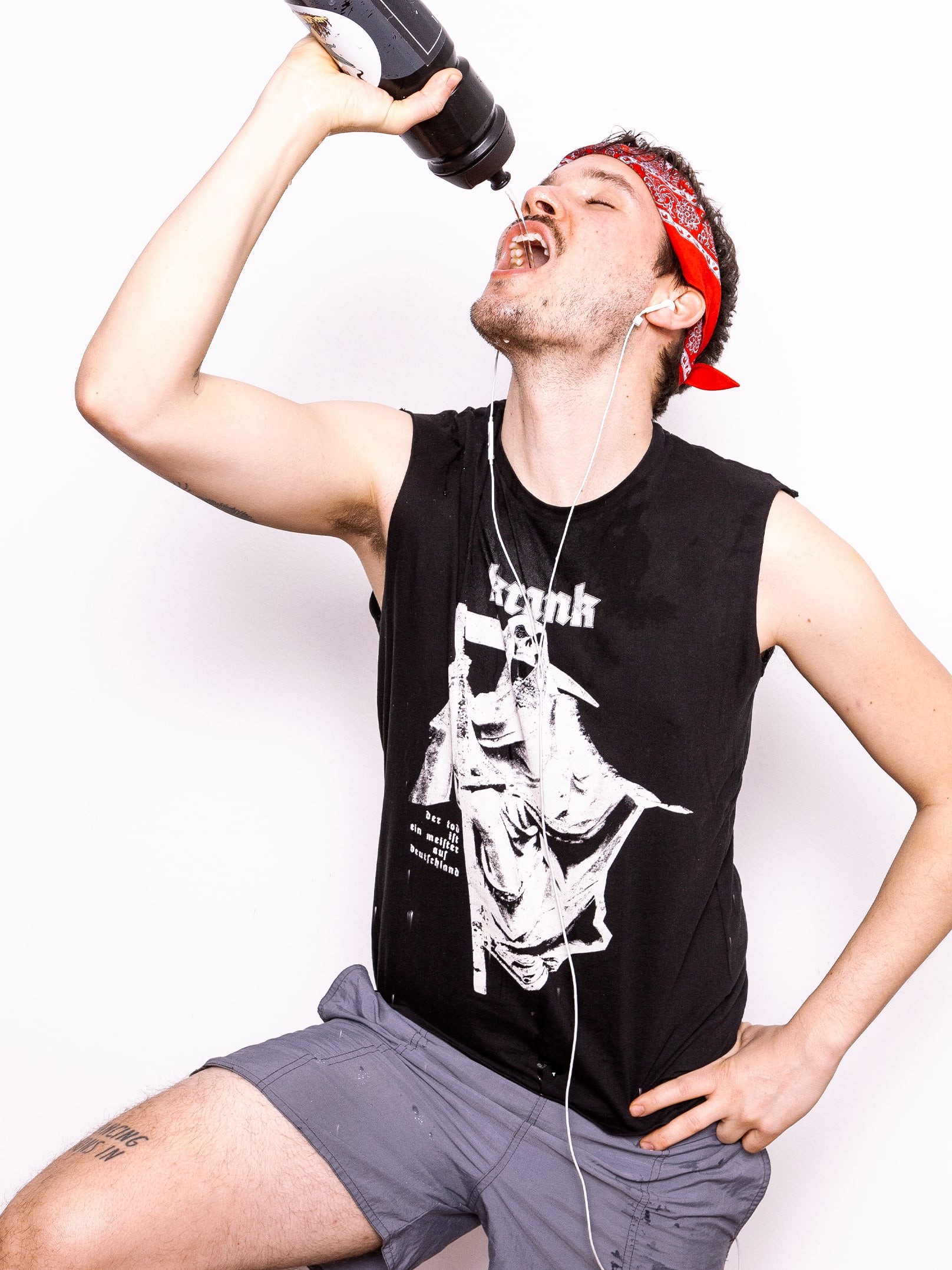 Maximilian Probst is the only bona-fide, real-life photographer in our gang. When we aren’t using his skills in the office, he is usually off shooting for super average publications like DIE ZEIT or Rolling Stone magazine super average artists like Wim Wenders or Bosse. His warm personality and good nature make you feel right at home in front of the lens. 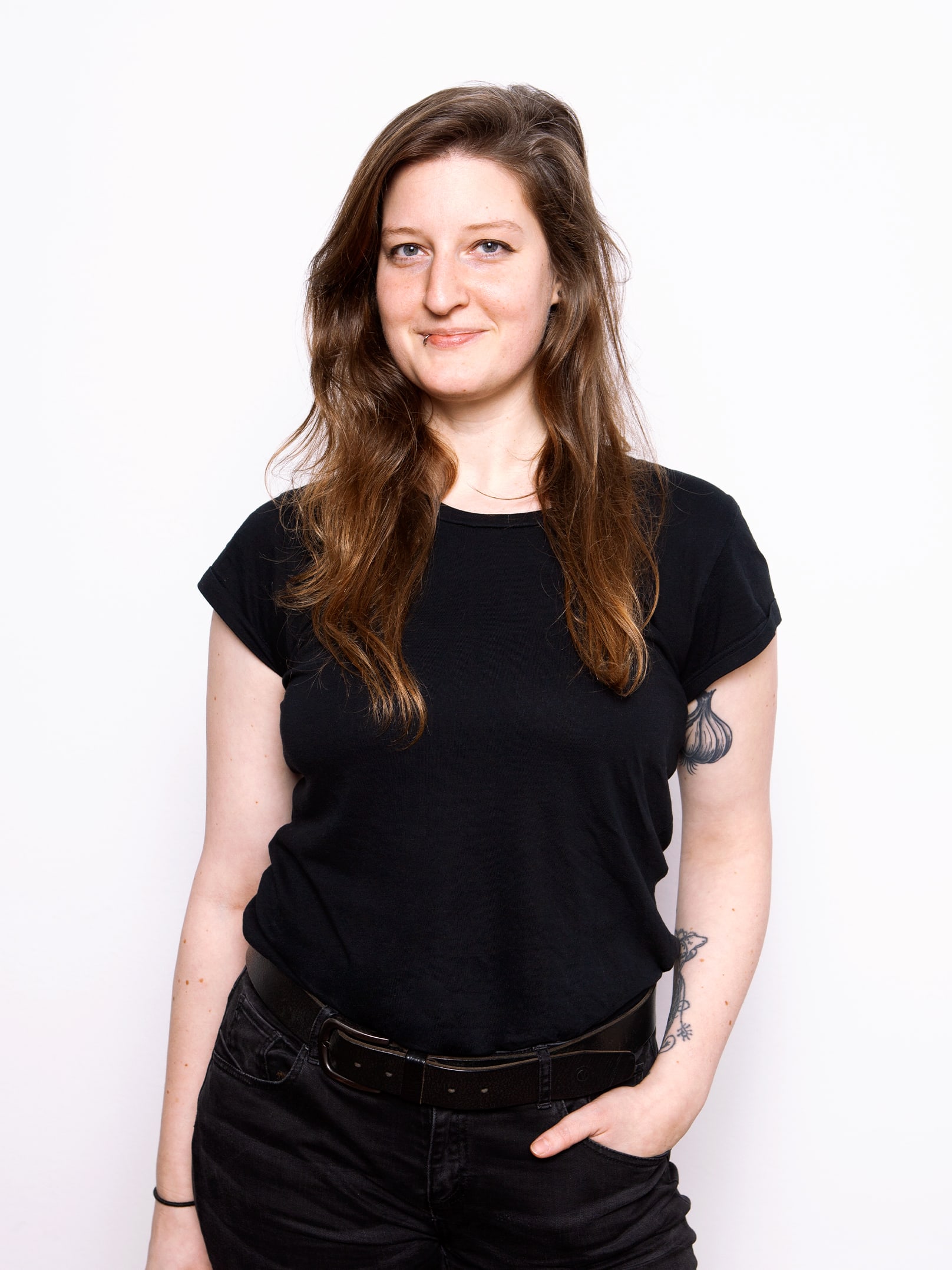 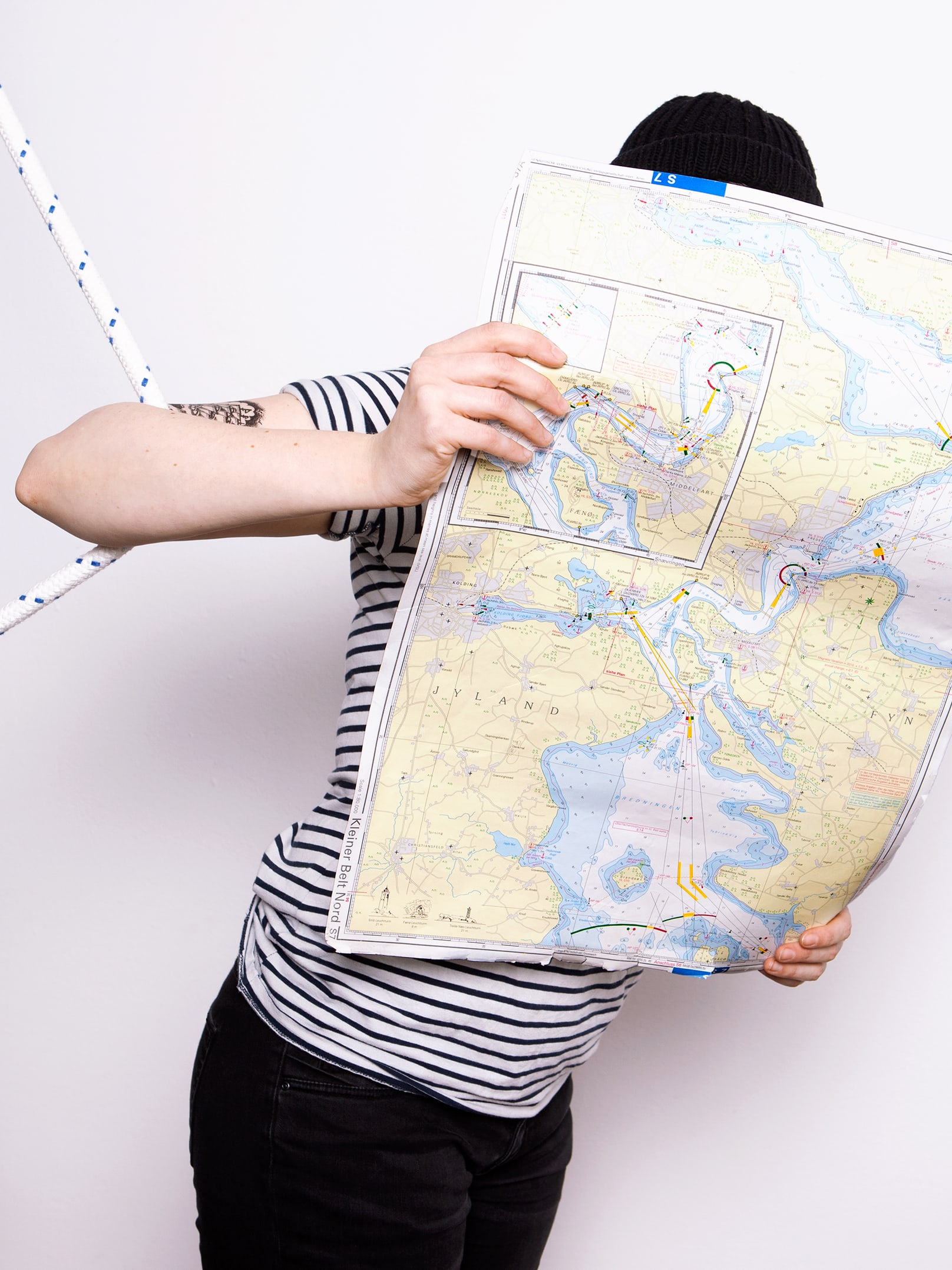 Ann Eckert exudes an air of calm and authority - not only as a person, but also in her work. Of course, 10 years of freelance work in corporate and editorial design, combined with an advanced degree from the University of Applied Sciences Rhein-Main have probably had something to do with it too. And, yes, in case you were wondering, she does have garlic tattooed on her arm!

The best German city in the world